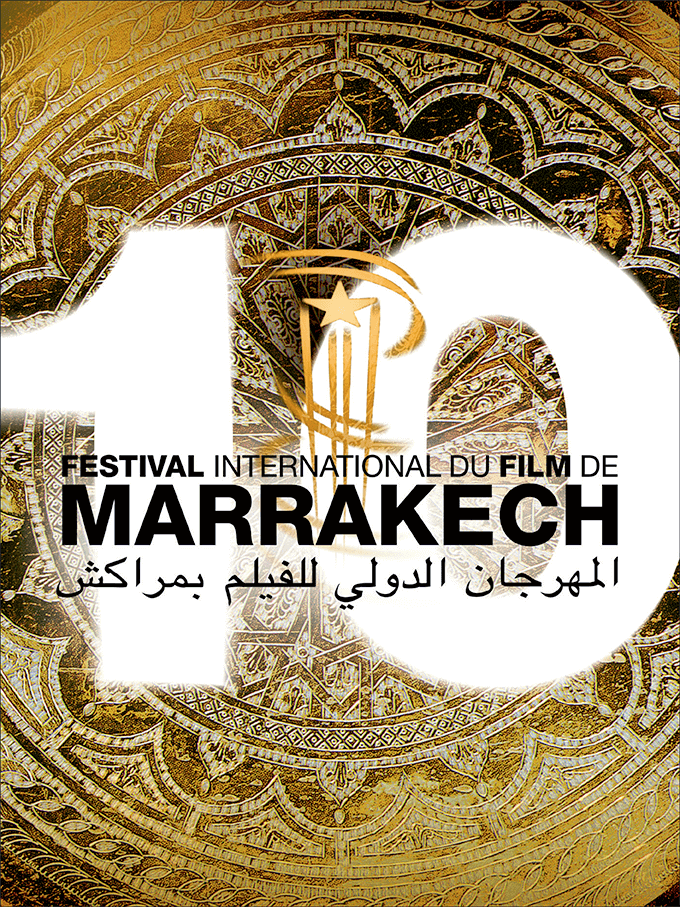 For the tenth anniversary of the festival, His Royal Highness Prince Moulay Rachid, President of the Marrakech International Film Festival Foundation, decided to create Cinécoles, an annual competition dedicated to young artists, directors and screenwriters from Moroccan cinema schools and institutes. An ambitious project, Cinécoles was born from the desire to help filmmakers from Morocco establish themselves at the same level as their international peers, and was set up to develop further in the years to come.

To round off its first decade, the festival paid tribute to French cinema. Eighty films, carefully chosen from the last thirty years of French cinema, were screened. The festival also brought together the great names of this remarkable national cinema.

John Malkovich, the American actor, director, producer, and stage director, presided over the feature film jury, and the Étoile d’Or was awarded to The Journals of Musan by Park Jung-bum of South Korea.

For the launch of the short film competition, a jury just as remarkable as that for the Grand Prix was assembled. It was presided over by the German screenwriter and director Volker Schlöndorff. 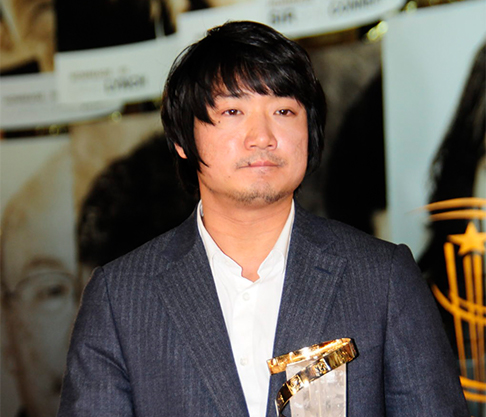 THE JOURNALS OF MUSAN 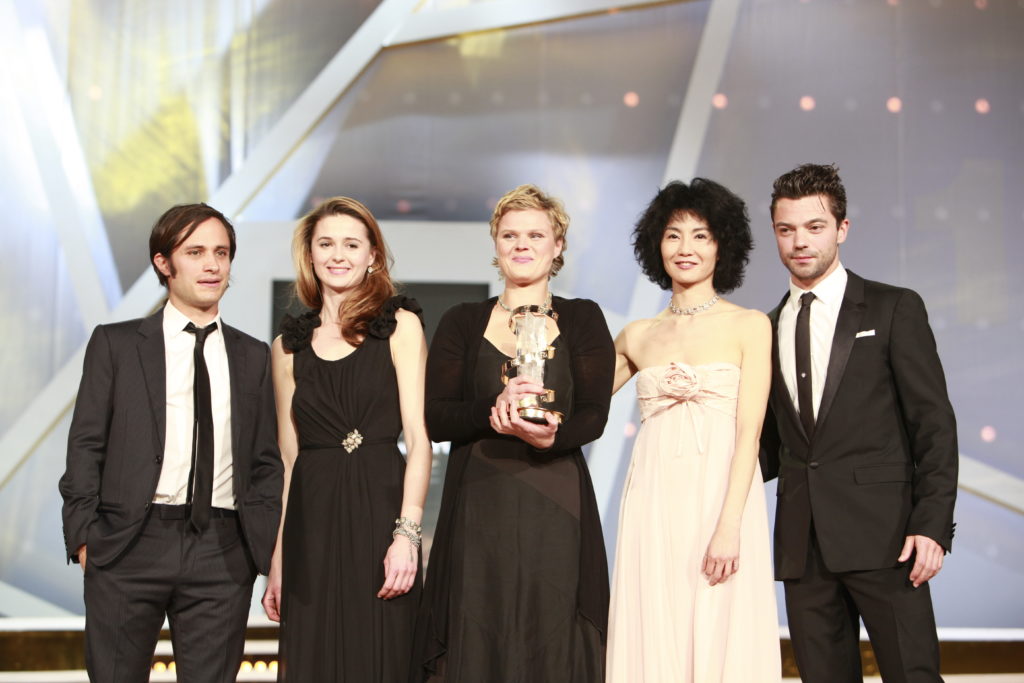 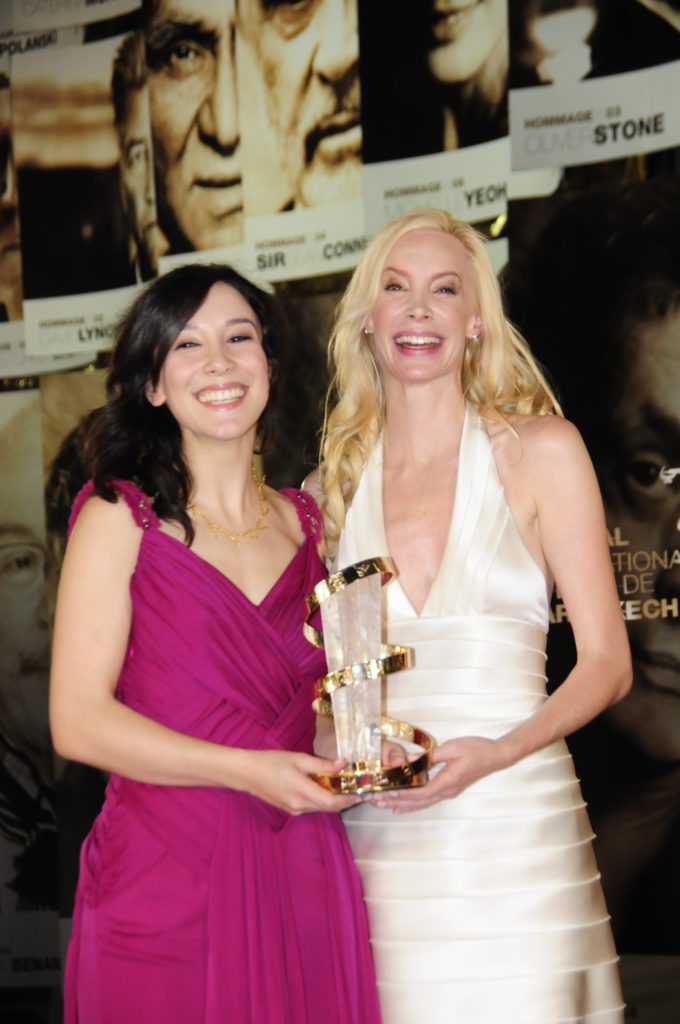 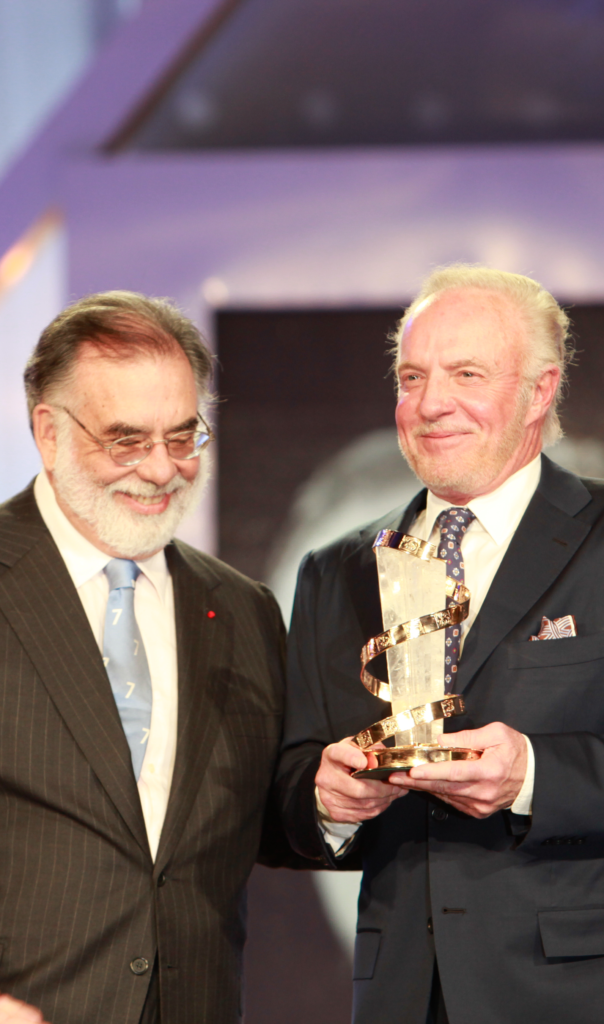 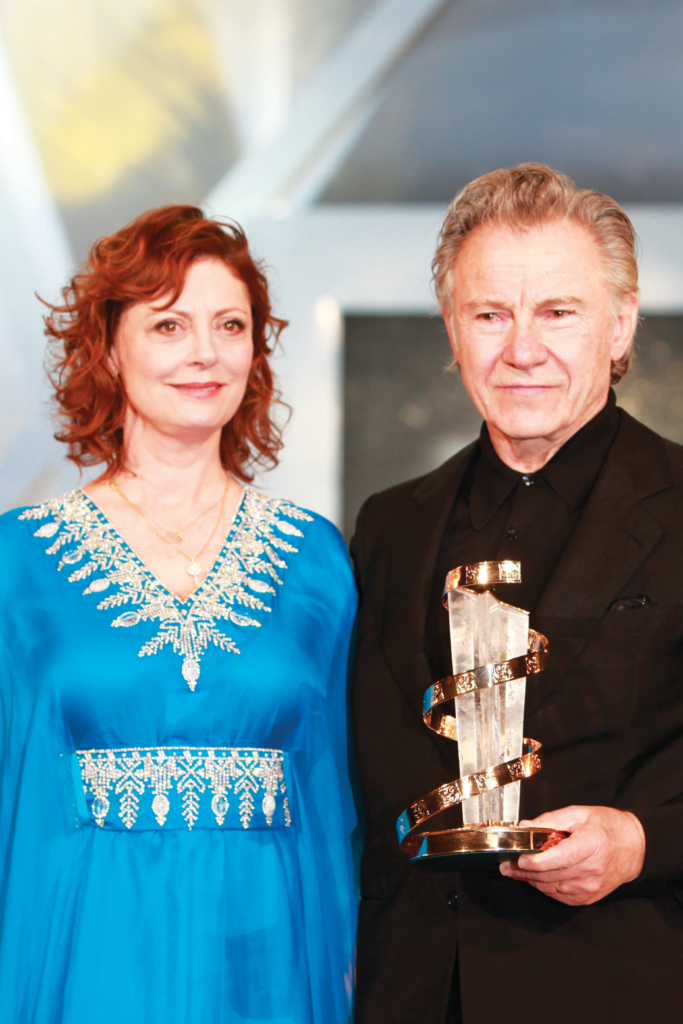 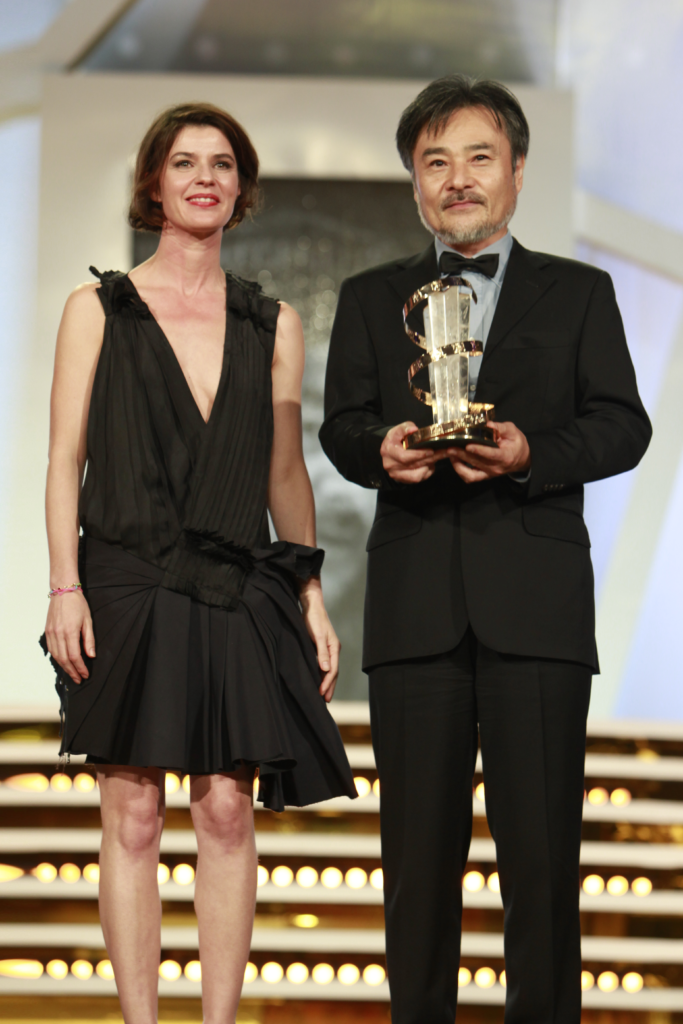 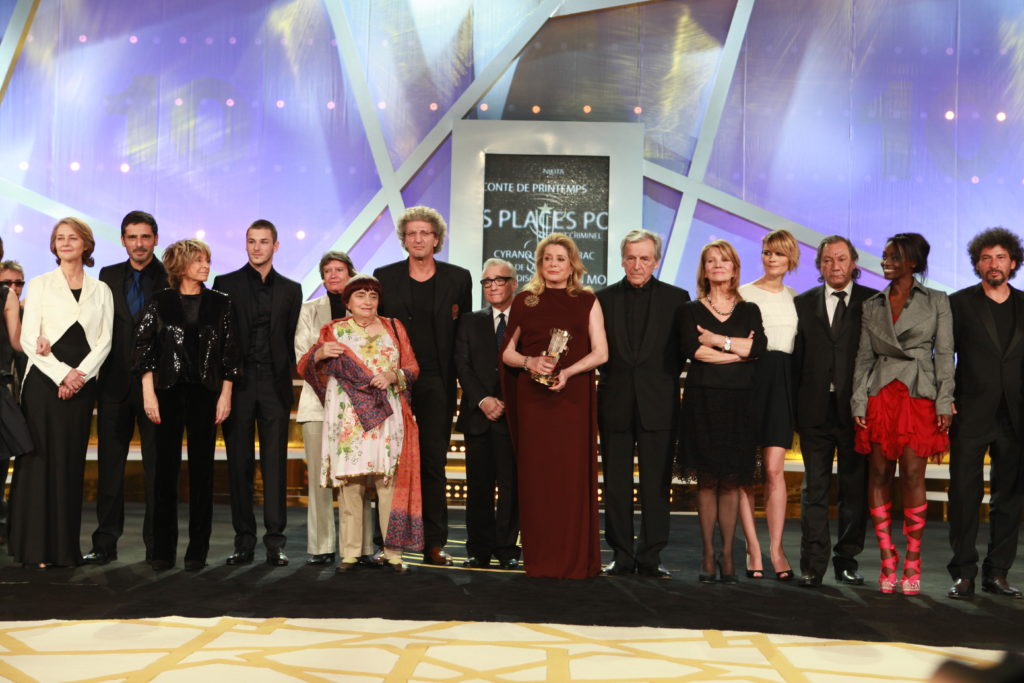 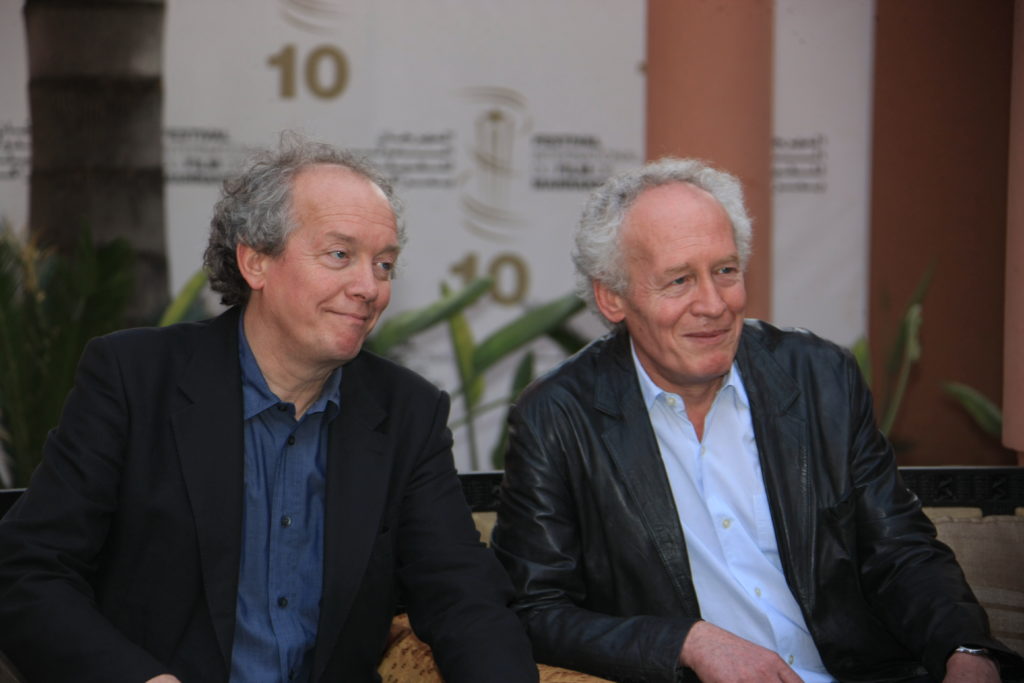 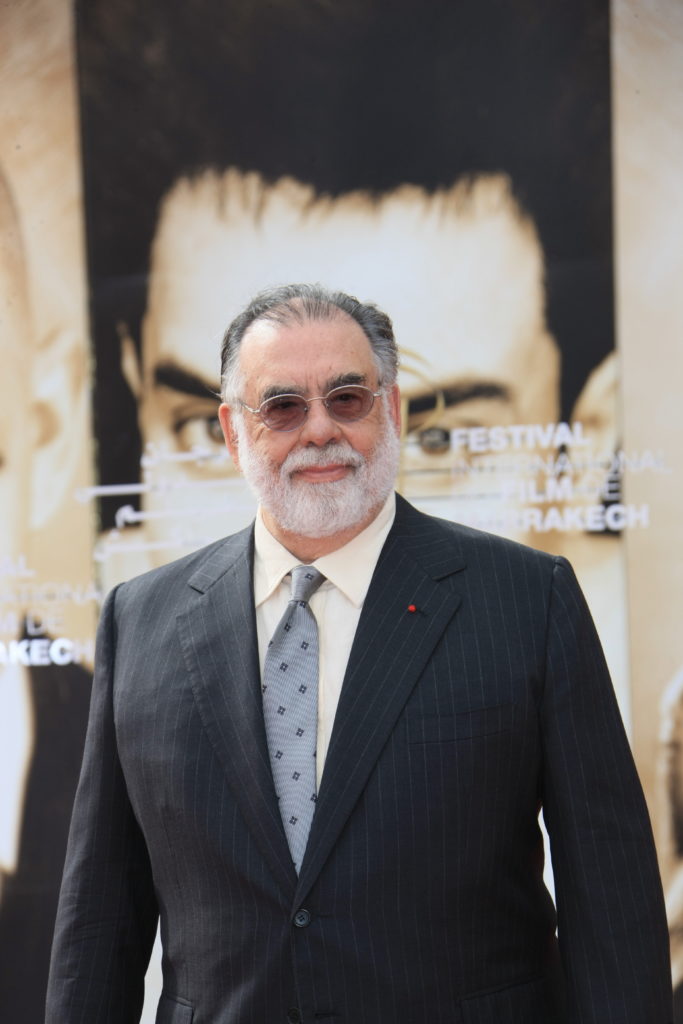 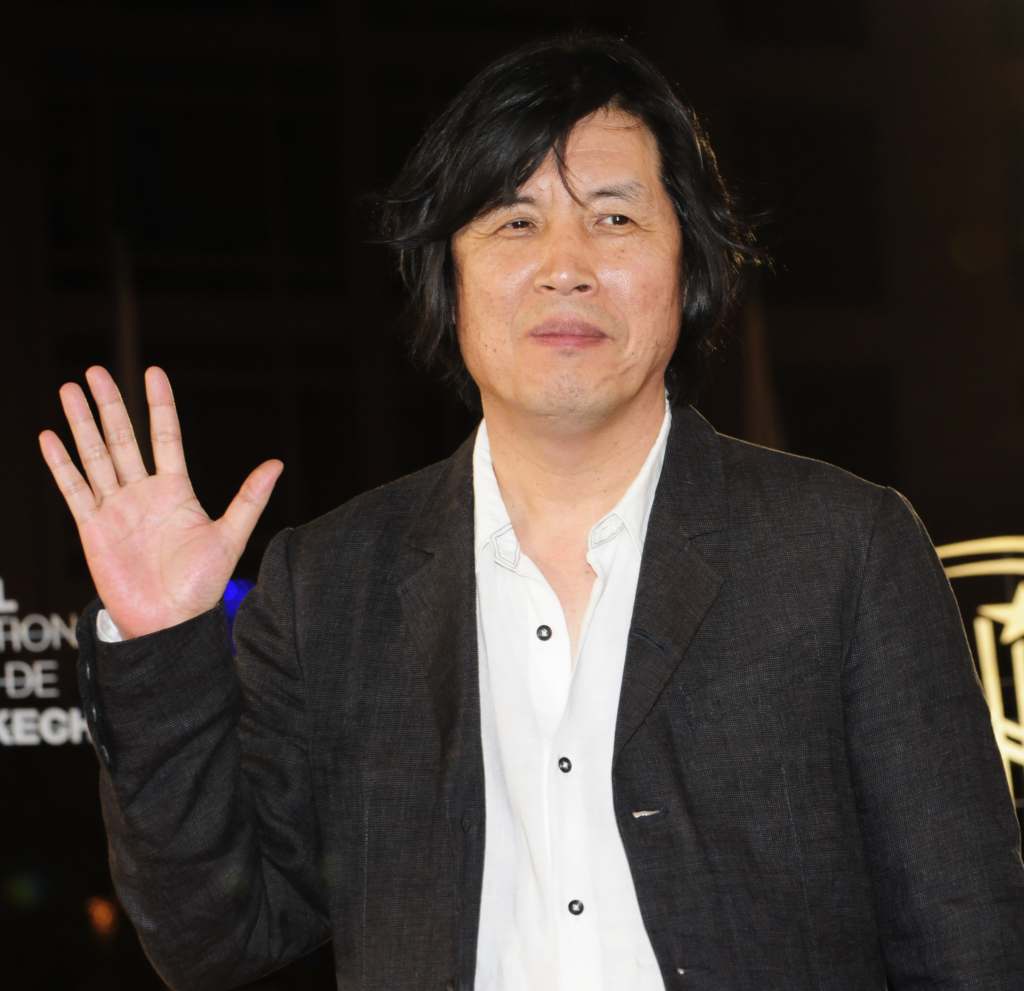