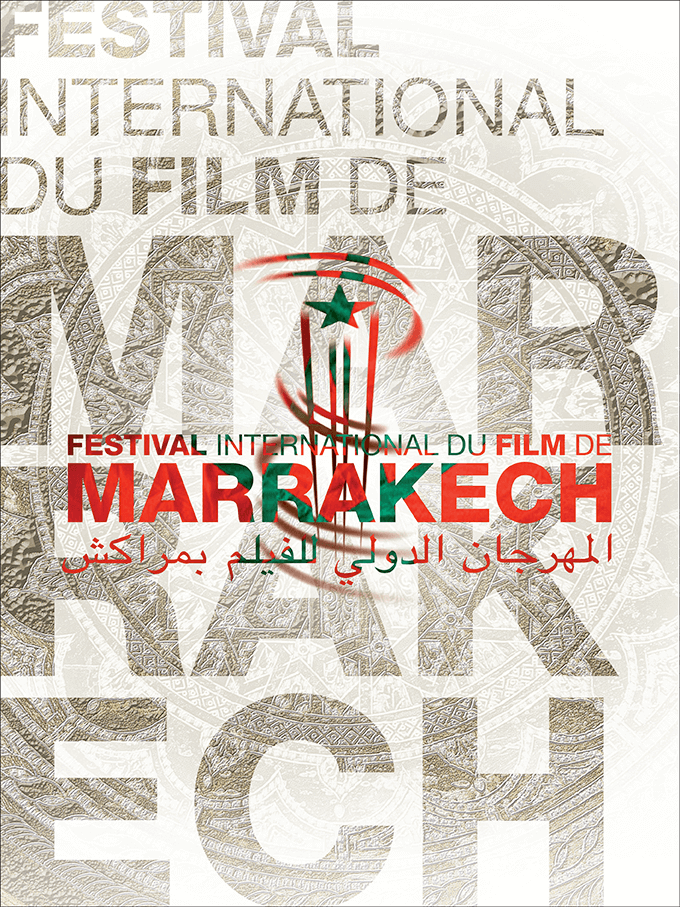 The 11th edition of the Marrakech International Film Festival was noted for the strong presence of Moroccan films at its opening and closing ceremonies. This confirmed the resurgence of Moroccan cinema, considered quite rightly as an emerging cinema. The festival also paid tribute to Mexican cinema, which saw a comeback following a slump in the early part of the century. Per established tradition, the tribute featured the presence of numerous actors and directors from Mexico, who came to receive the Étoile d’Or in honour of the “Mexican Generation.”

The Cinécoles programme, which presents an award for short films by students of Moroccan cinema schools and institutes, was once again exceptional. The competition included ten films, and the jury was presided over by American actor Sigourney Weaver. 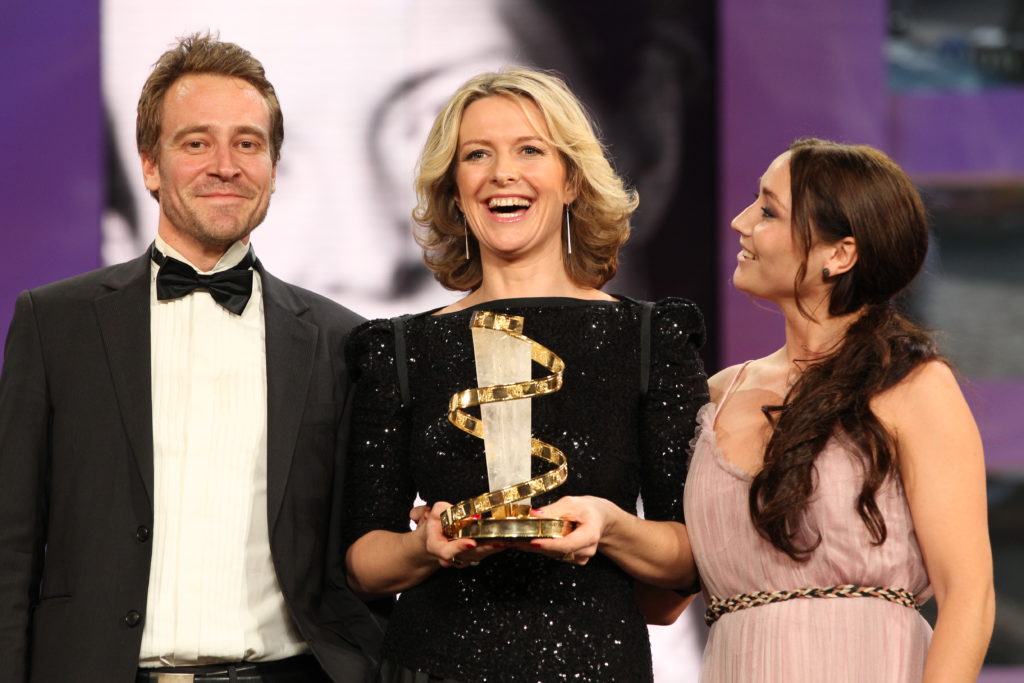 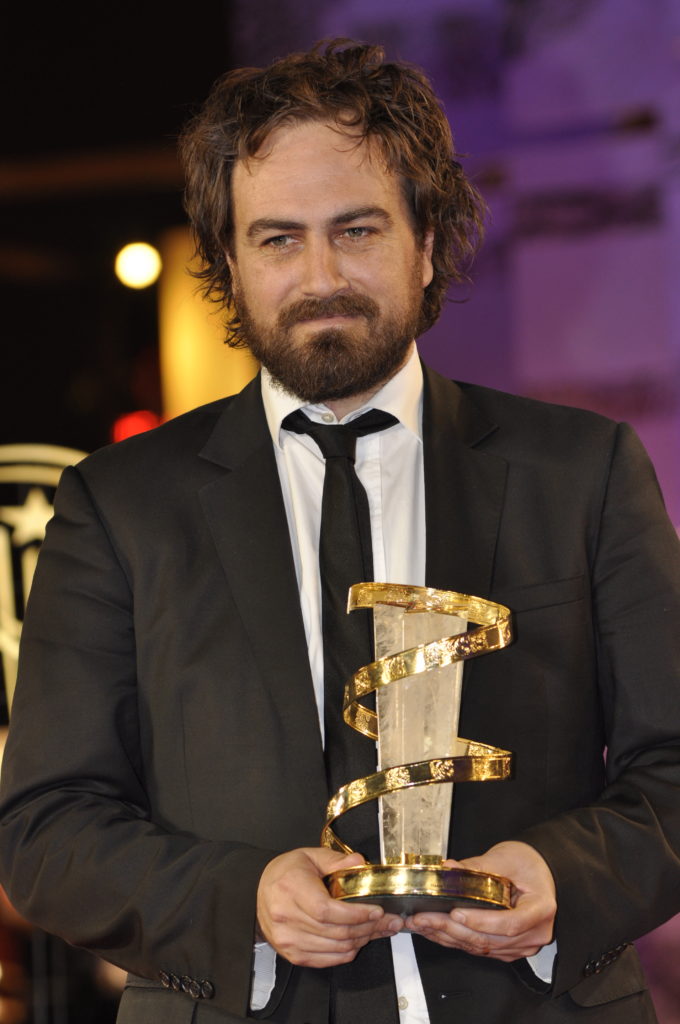 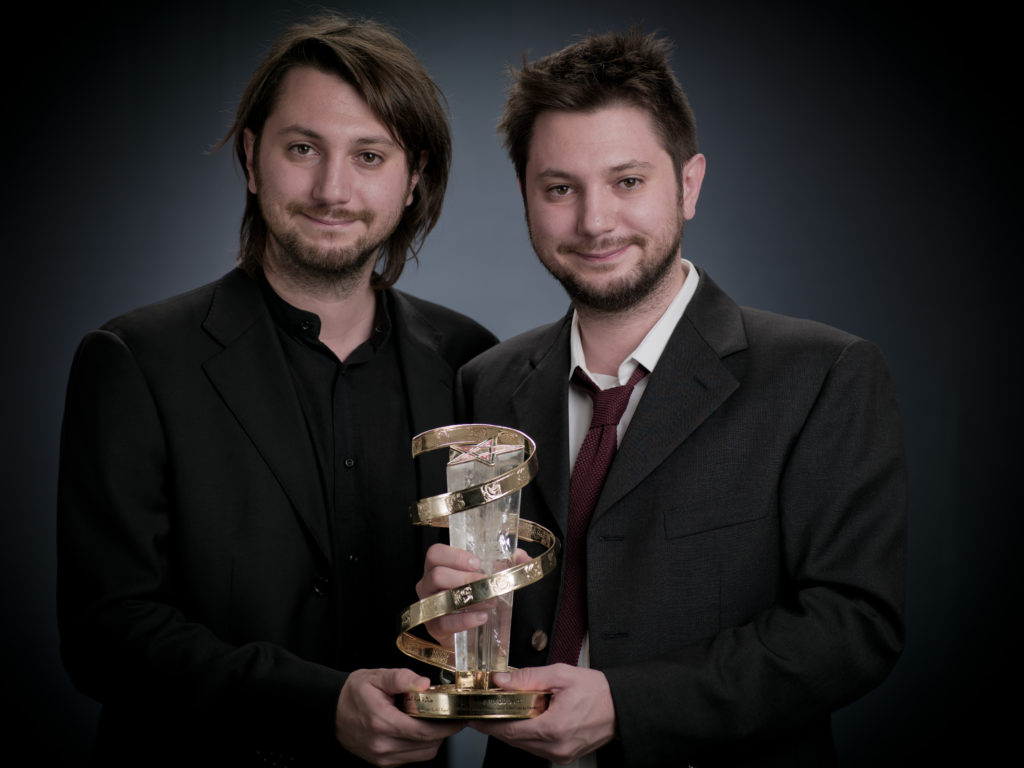 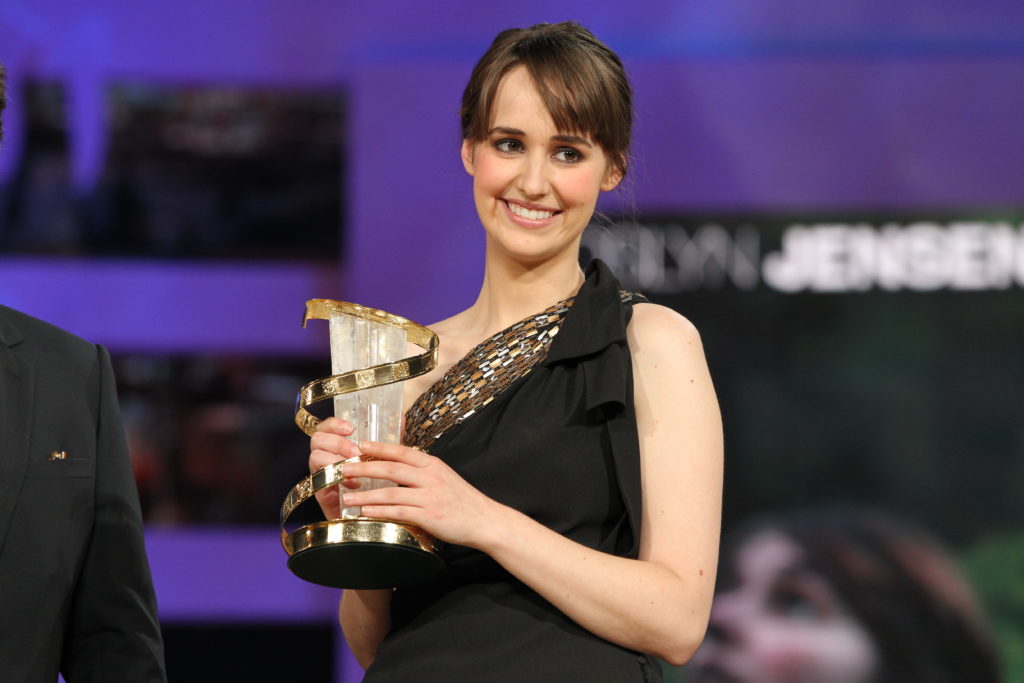 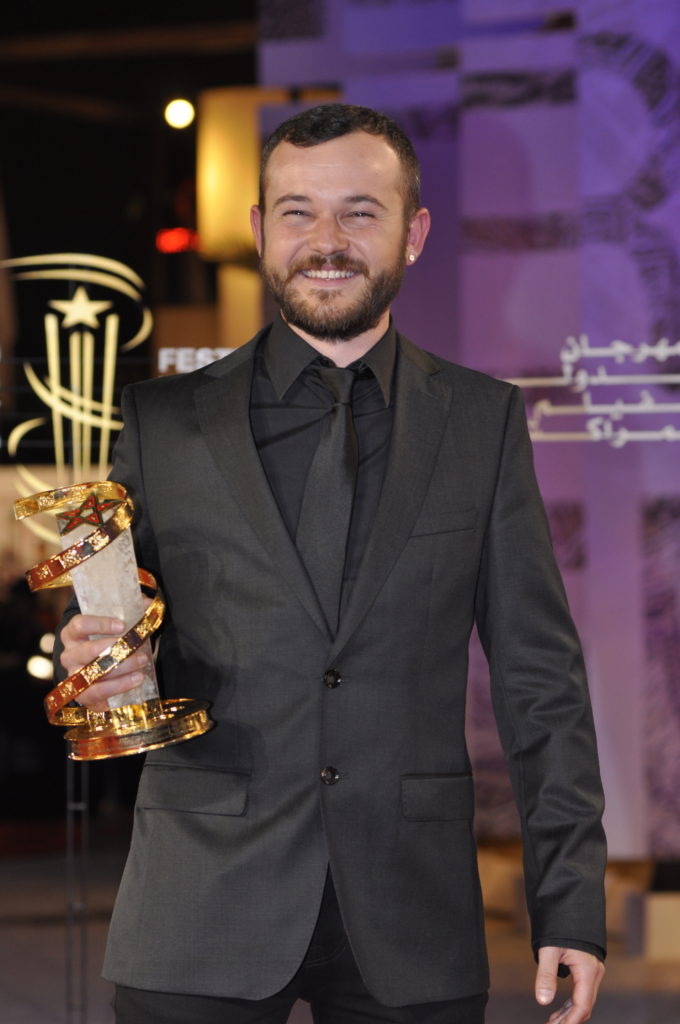 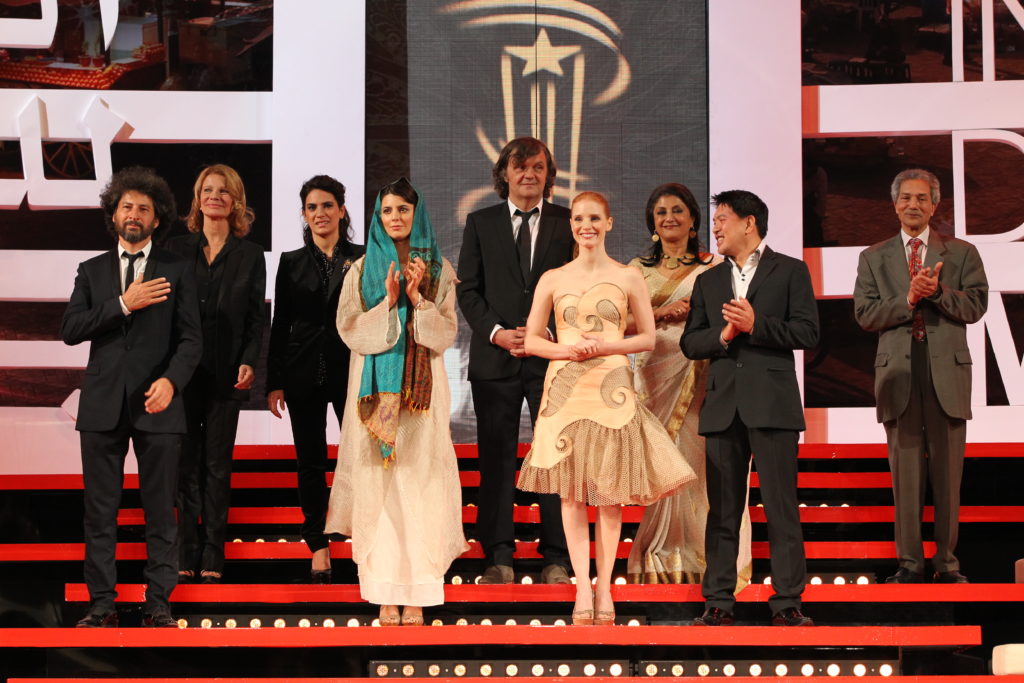 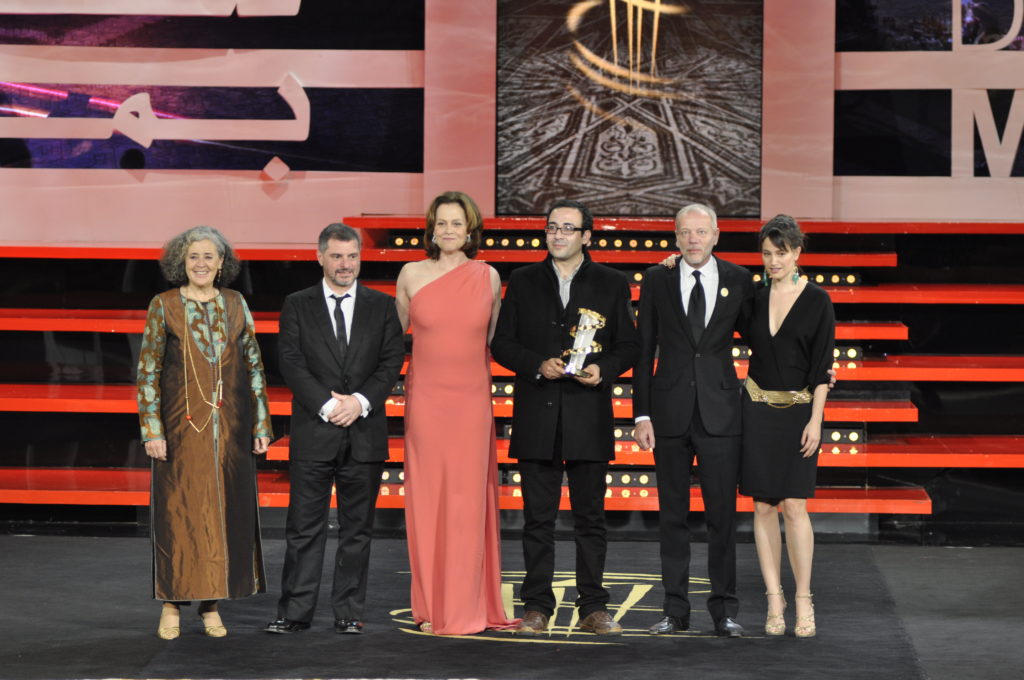 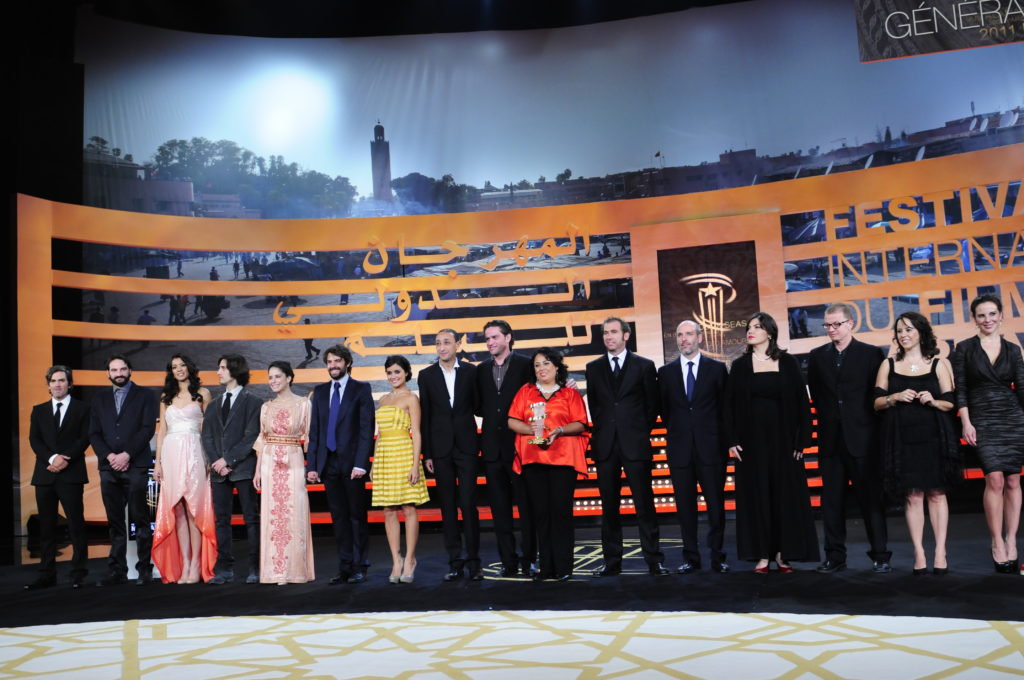 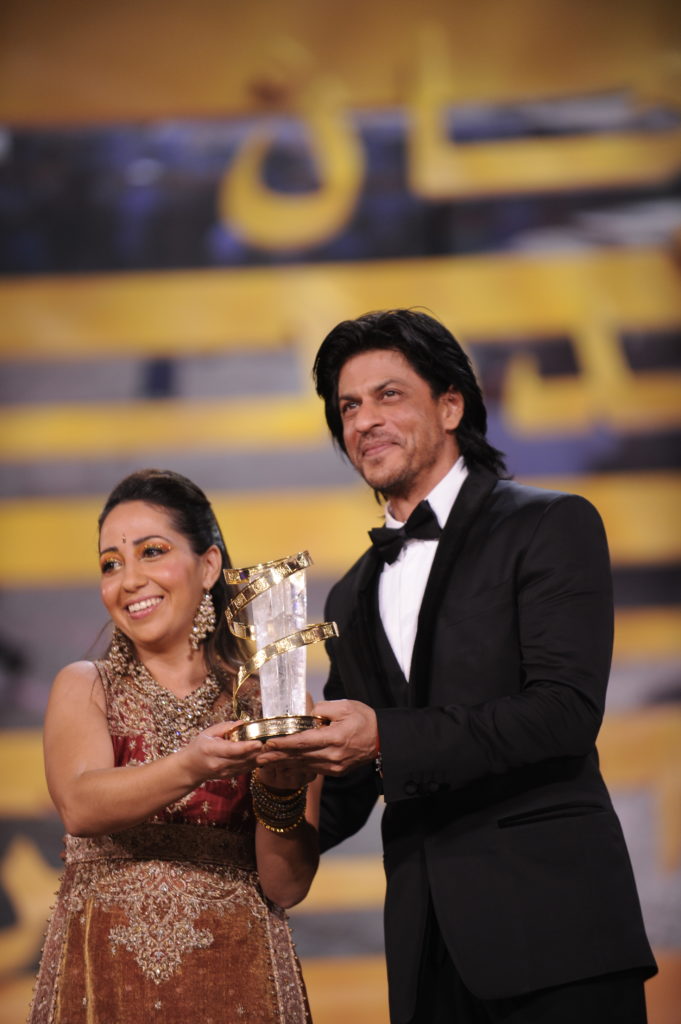 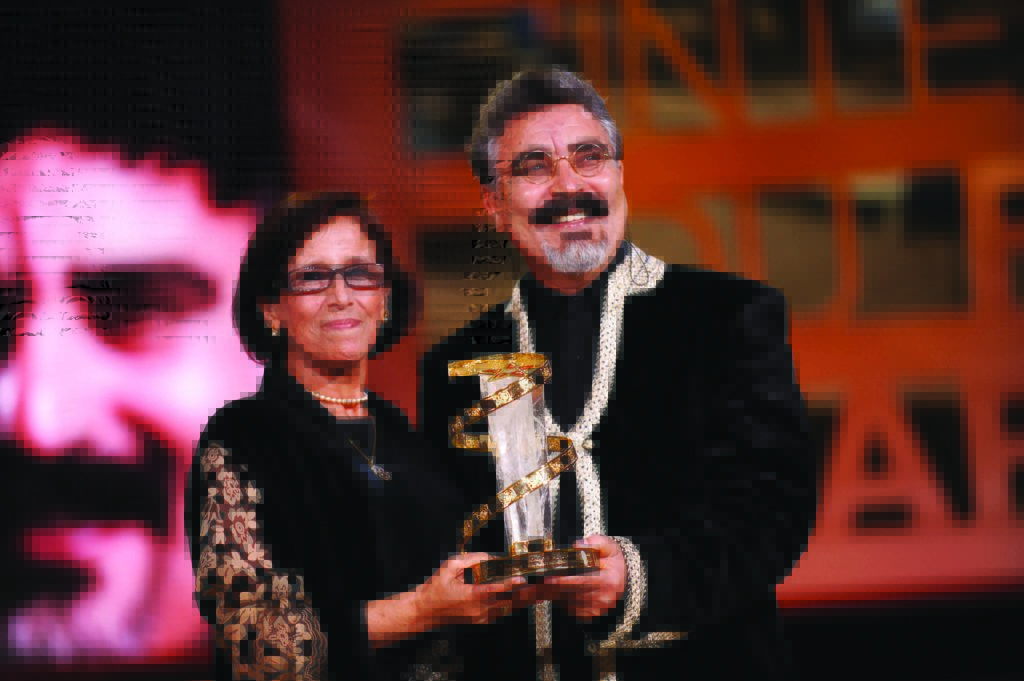 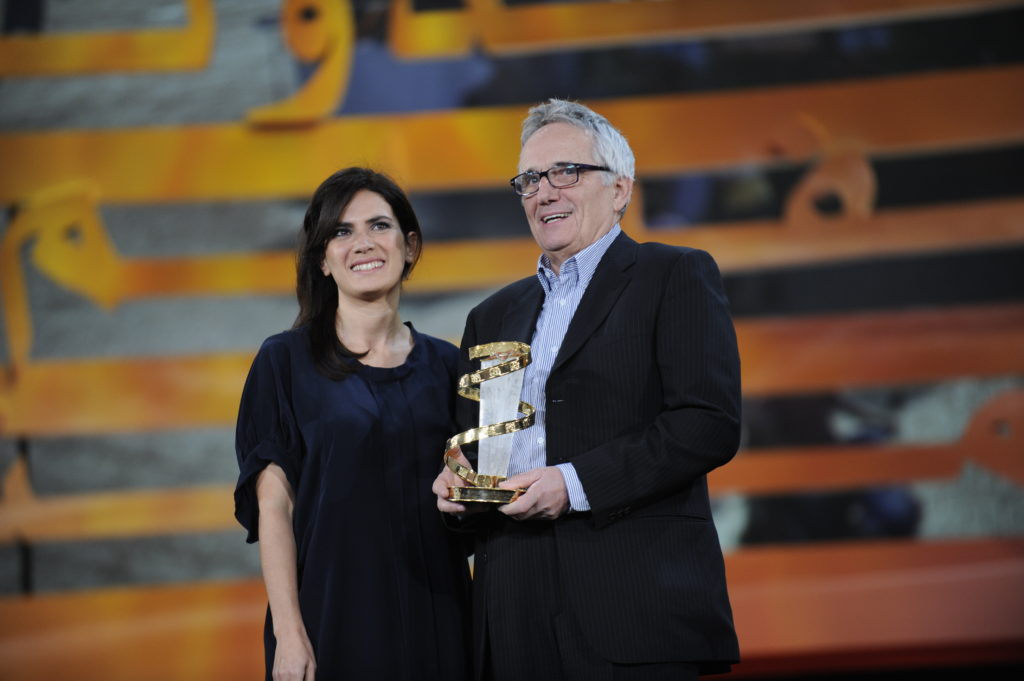 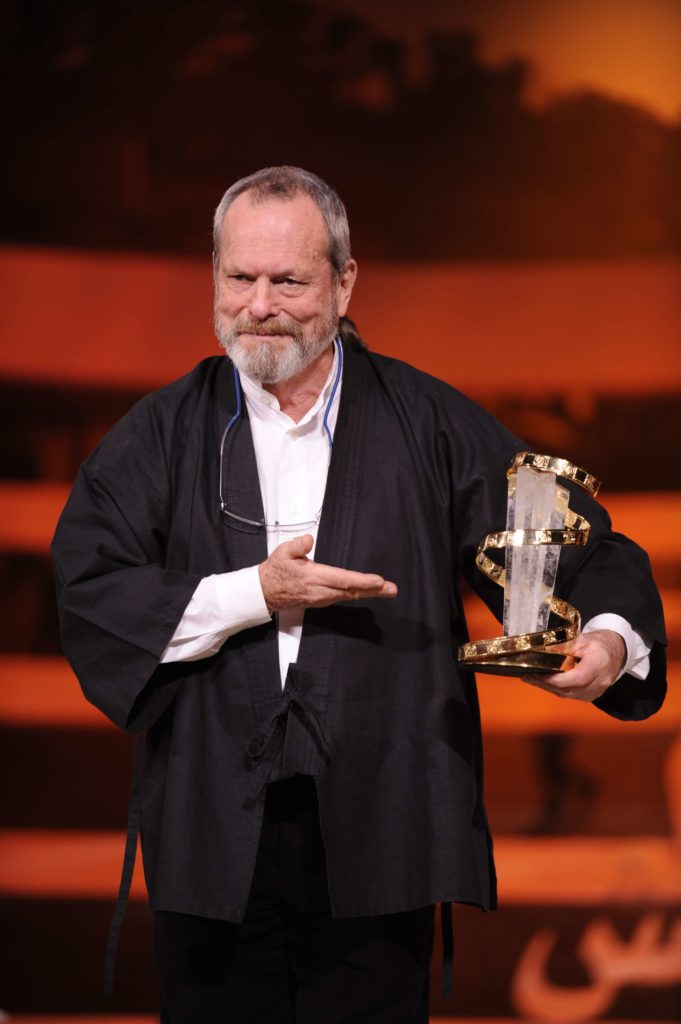 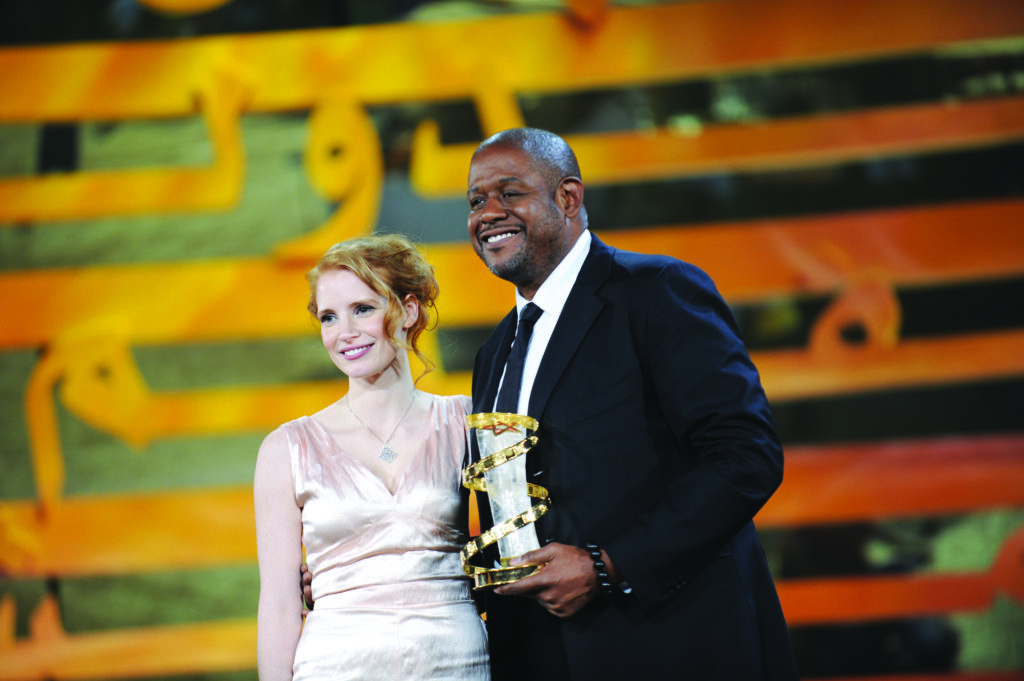 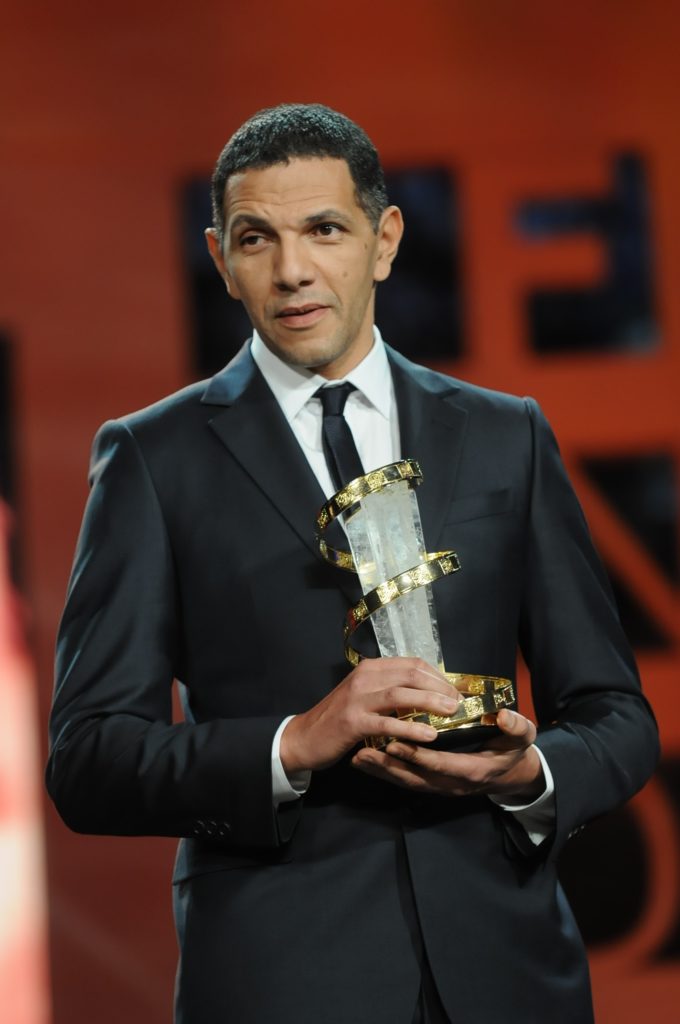 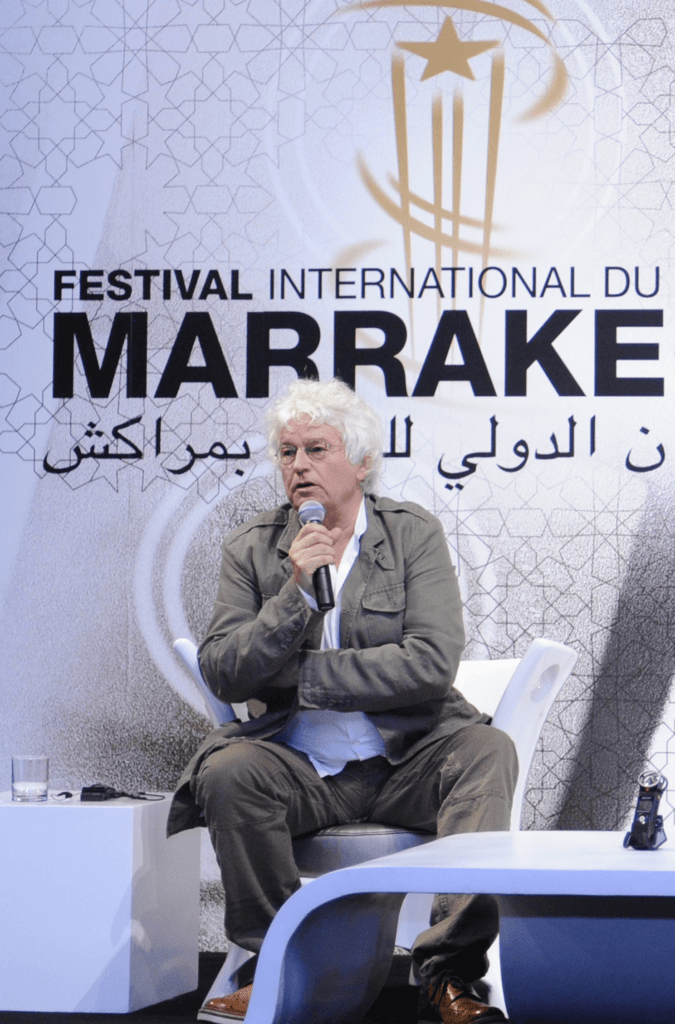 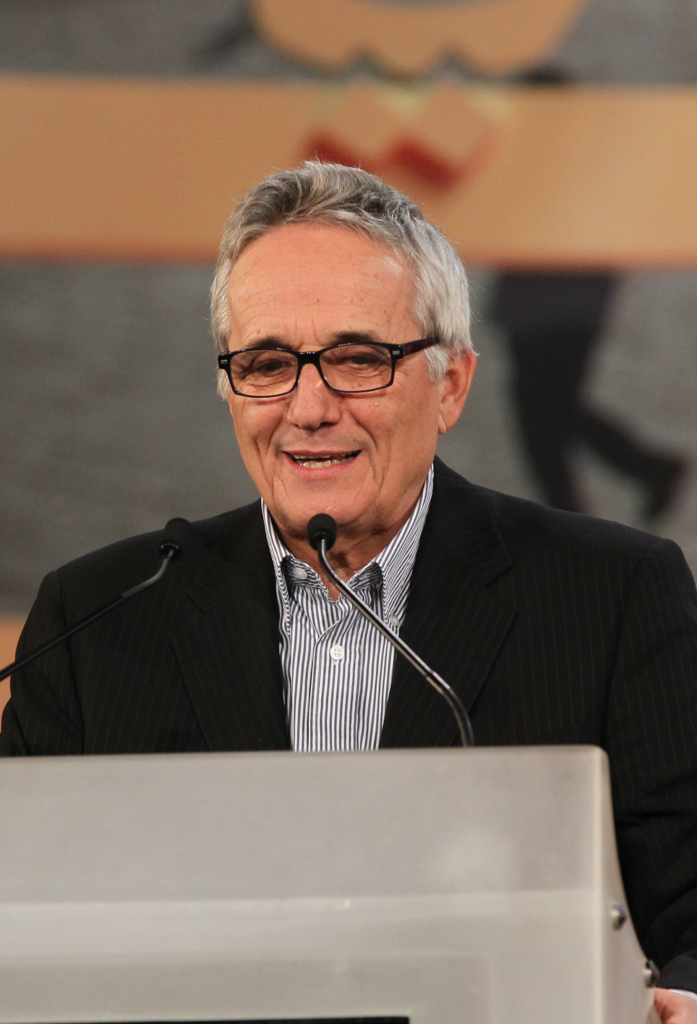 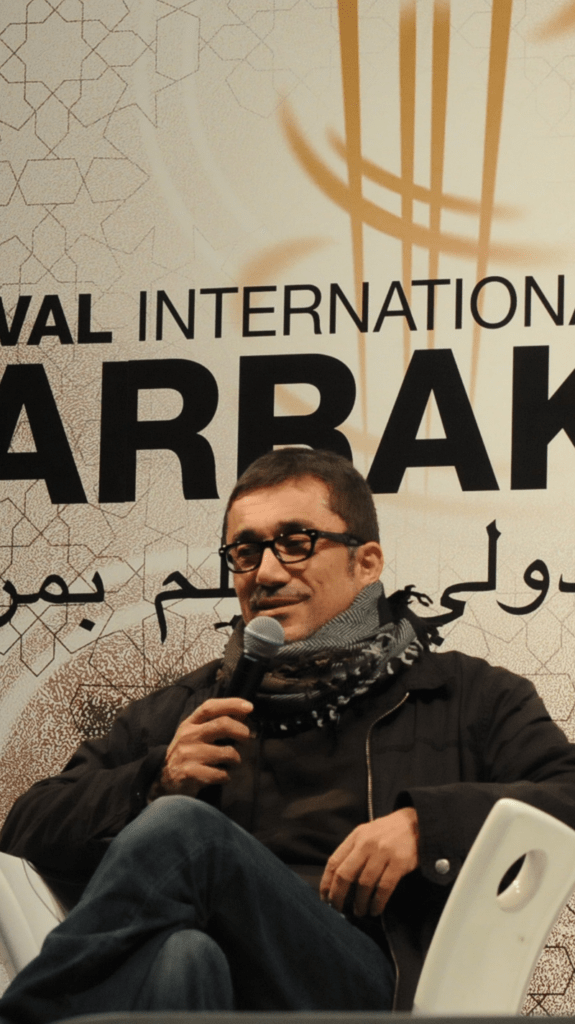 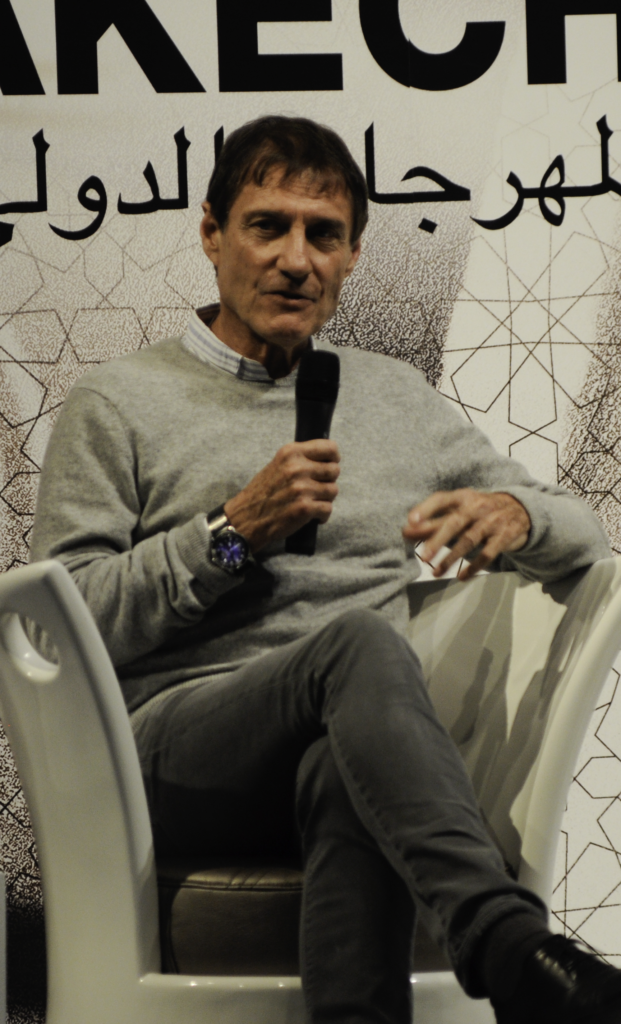 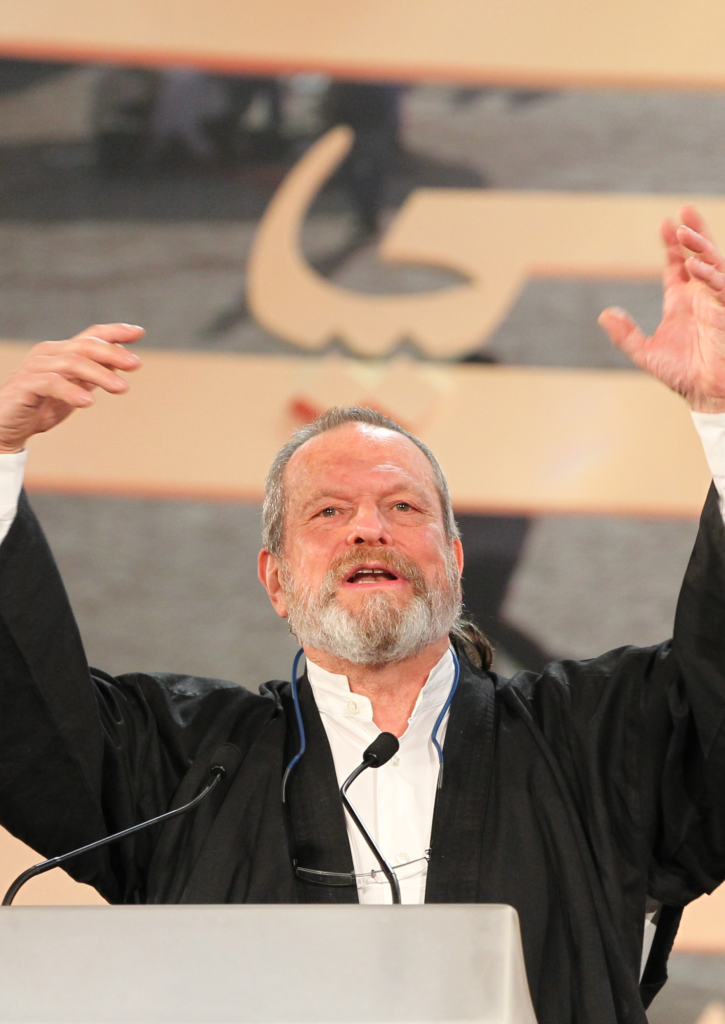