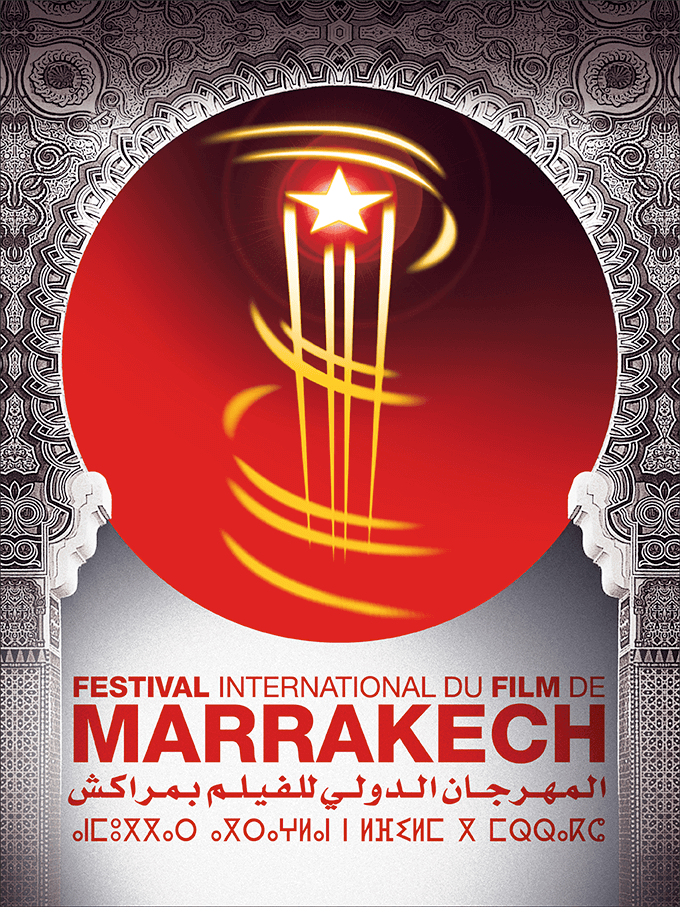 One of the most powerful images of the 14th edition was the tribute paid to Egyptian actor Adel Imam, who enjoys immense popularity in Morocco with several generations of filmgoers. Imam was presented with the Étoile d’Or by celebrated actor and former Minister of Culture Touria Jebrane in front of an enthusiastic and deeply moved audience.

Jeremy Irons, who knows the Festival well having chaired its short film jury in 2003, gave a vibrant speech in favour of bringing cultures together, while Viggo Mortensen declared—in the Moroccan dialect—that he feels very much at home when in Morocco.

Through tributes paid to Moroccan executive producers Zakaria Alaoui and Khadija Alami, the Festival acknowledged the efforts of these seasoned professionals who have worked tirelessly to make Morocco a welcoming land for foreign productions.

The festival paid homage to one of the world’s greatest and richest national cinemas: that of Japan. Headed by master filmmaker Kore-eda Hirokazu, the visiting Japanese delegation was made up of directors, actors, producers, and other film professionals.

The jury, chaired by the great French actor Isabelle Huppert, a regular at the festival since its inception, was made up of prominent personalities, among whom were Romanian director Cristian Mungiu, Italian director Mario Martone, and director Moumen Smihi from Morocco. The Étoile d’Or was awarded to Corrections Class, the first feature film by twenty-six-year-old Ivan I. Tverdoskiy of Russia. 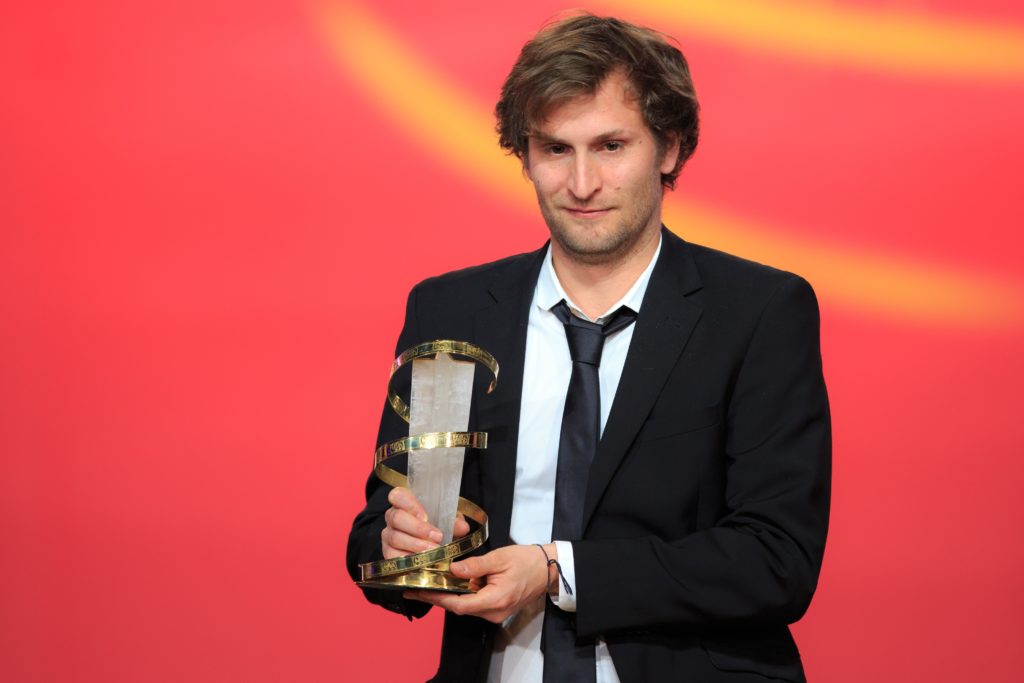 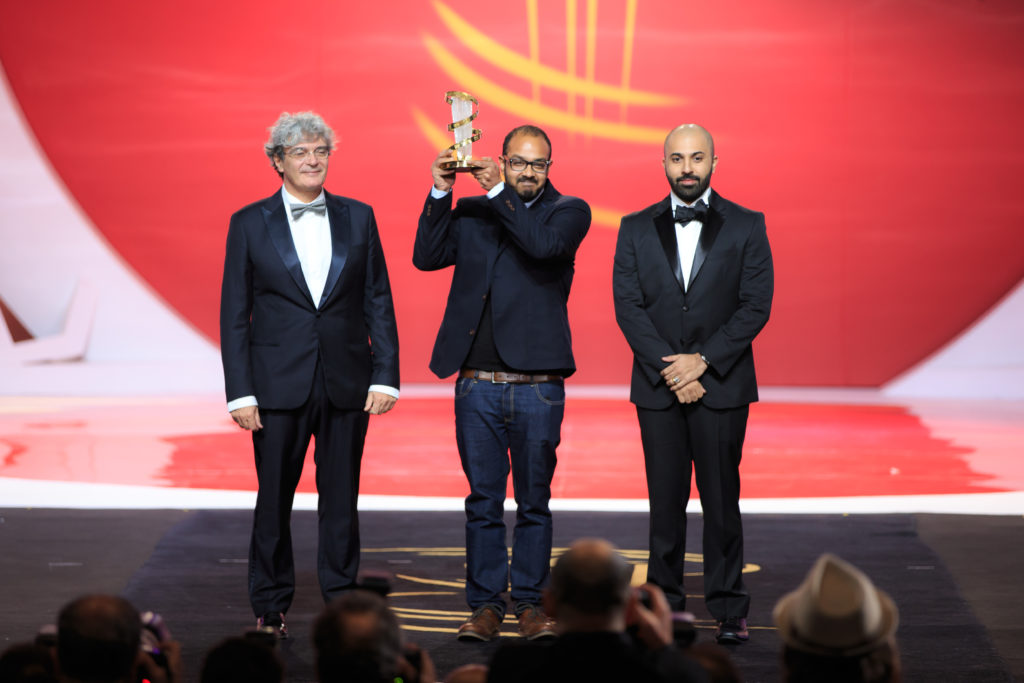 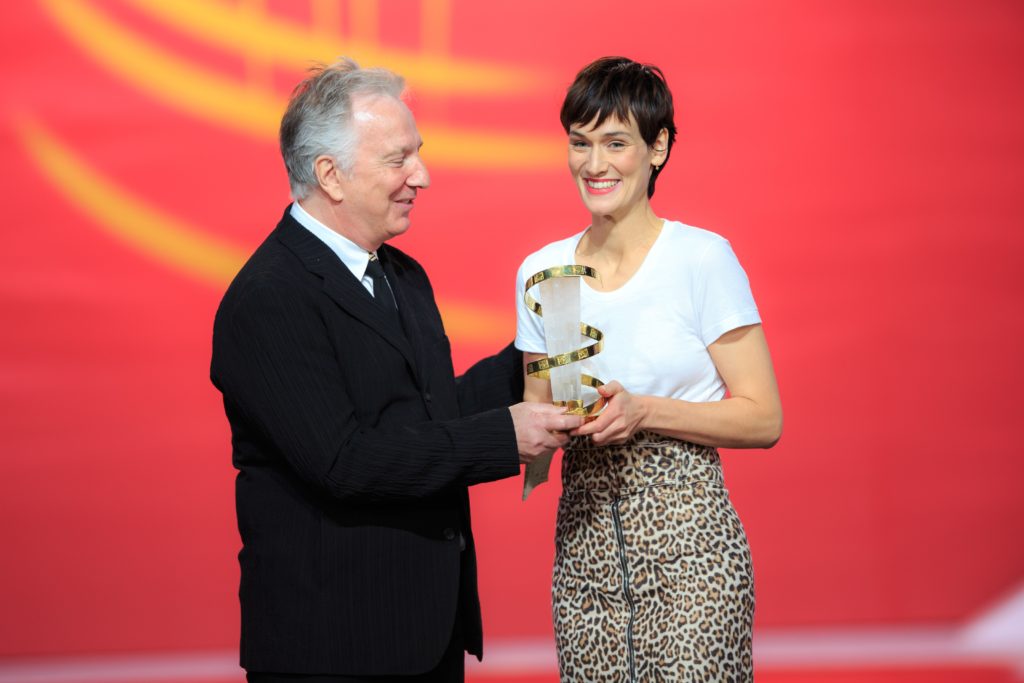 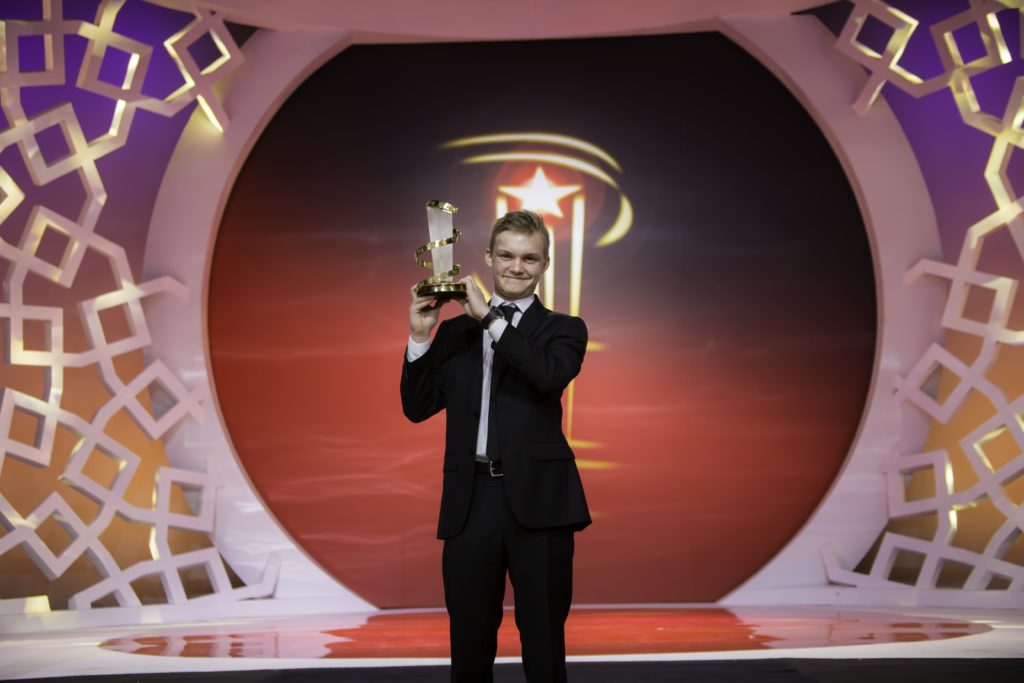 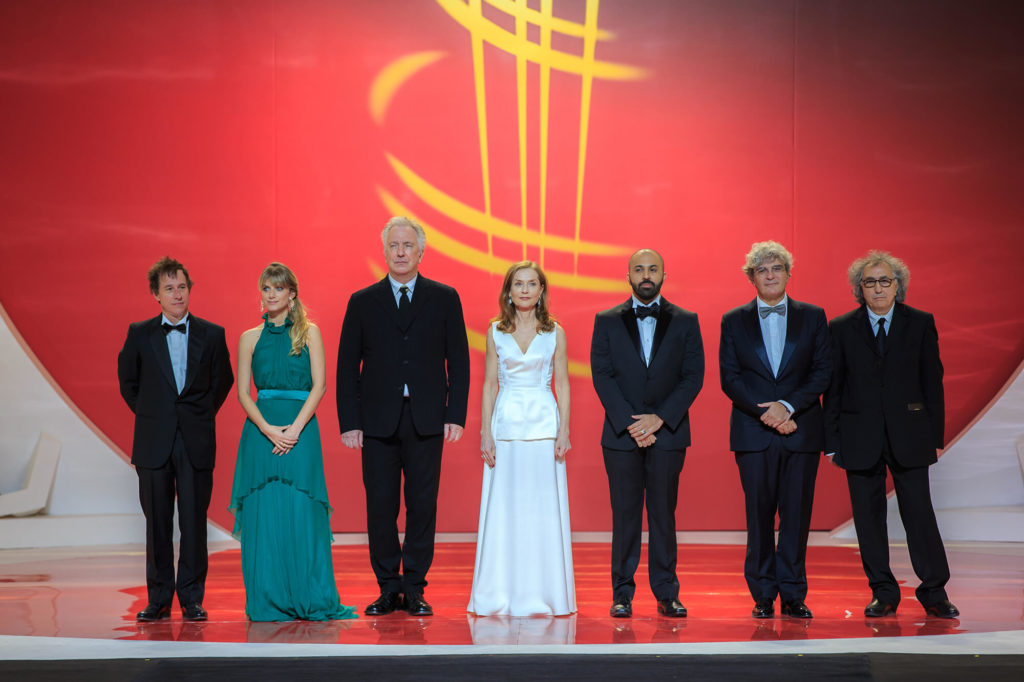 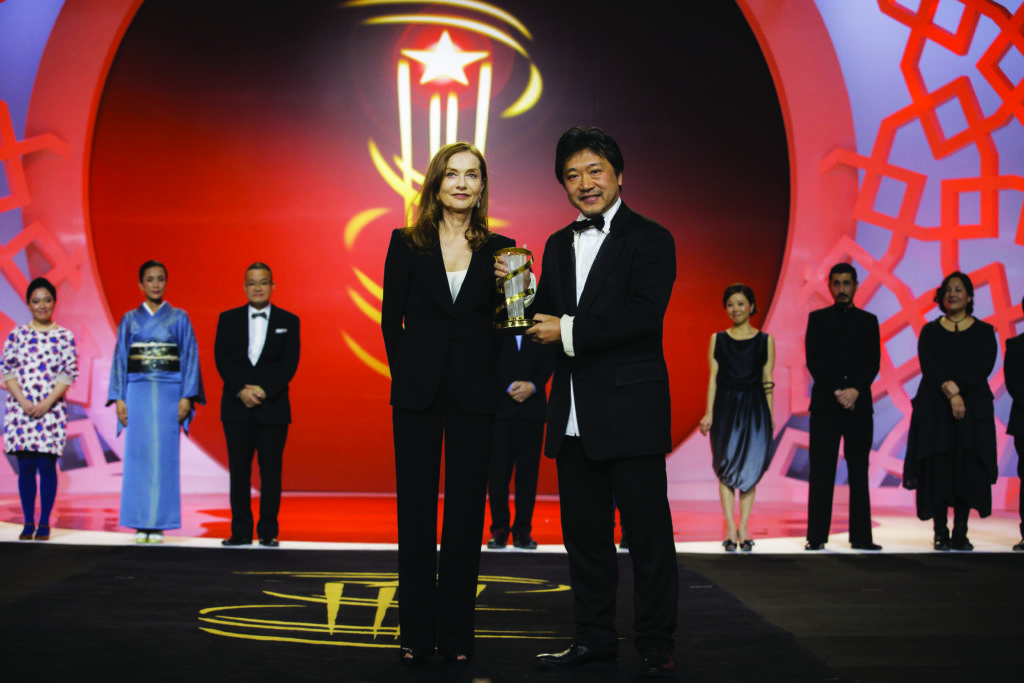 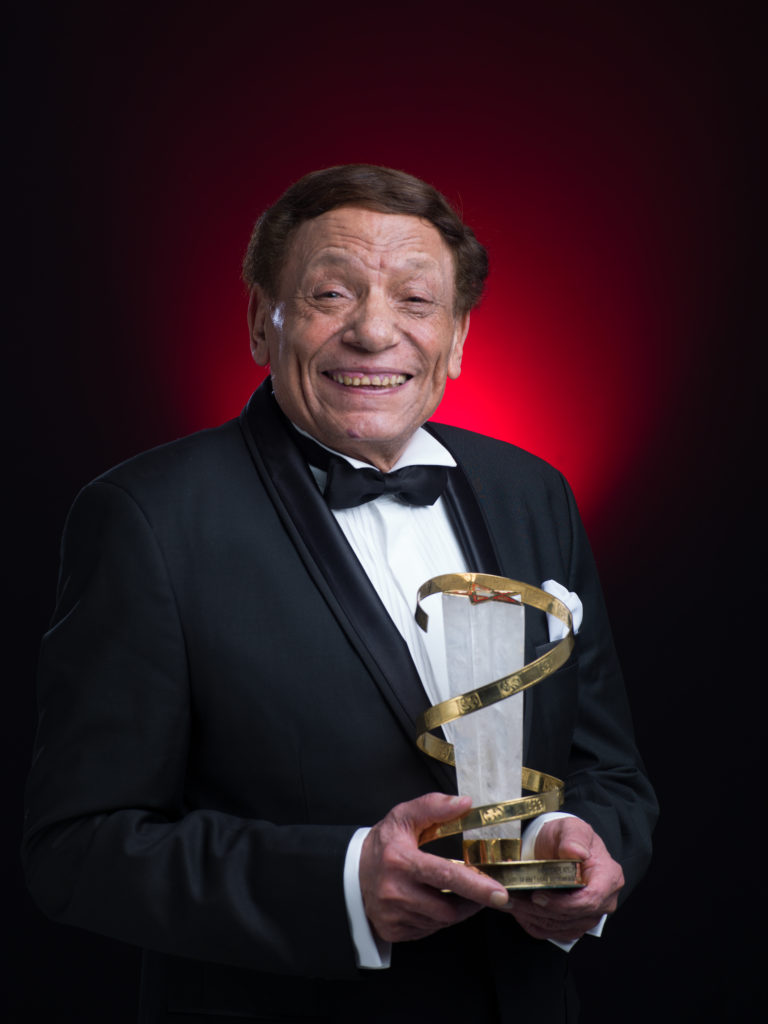 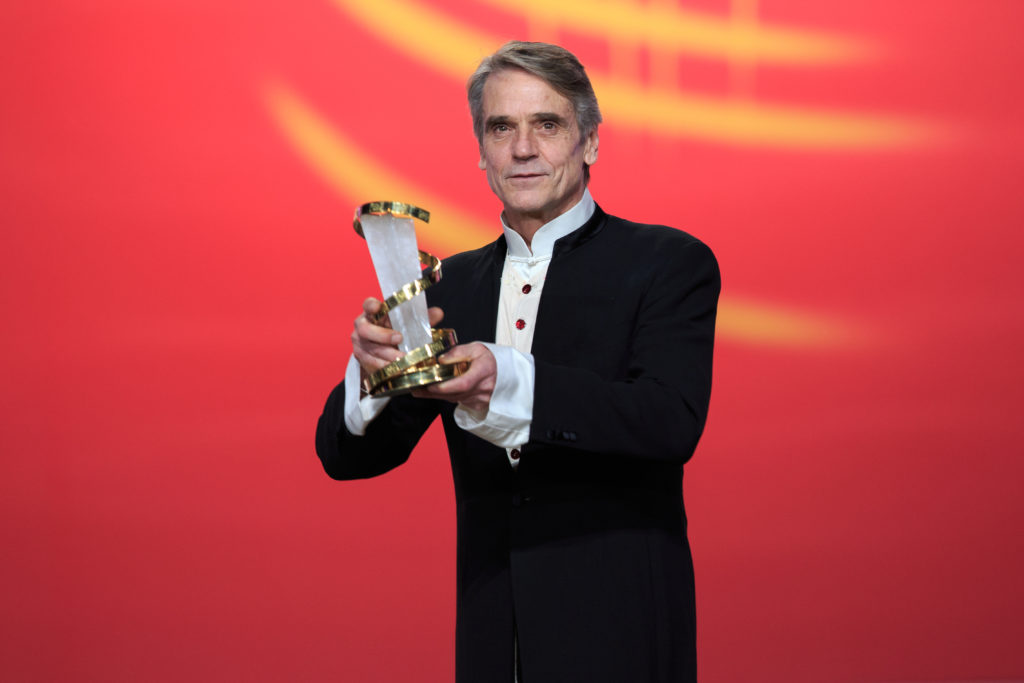 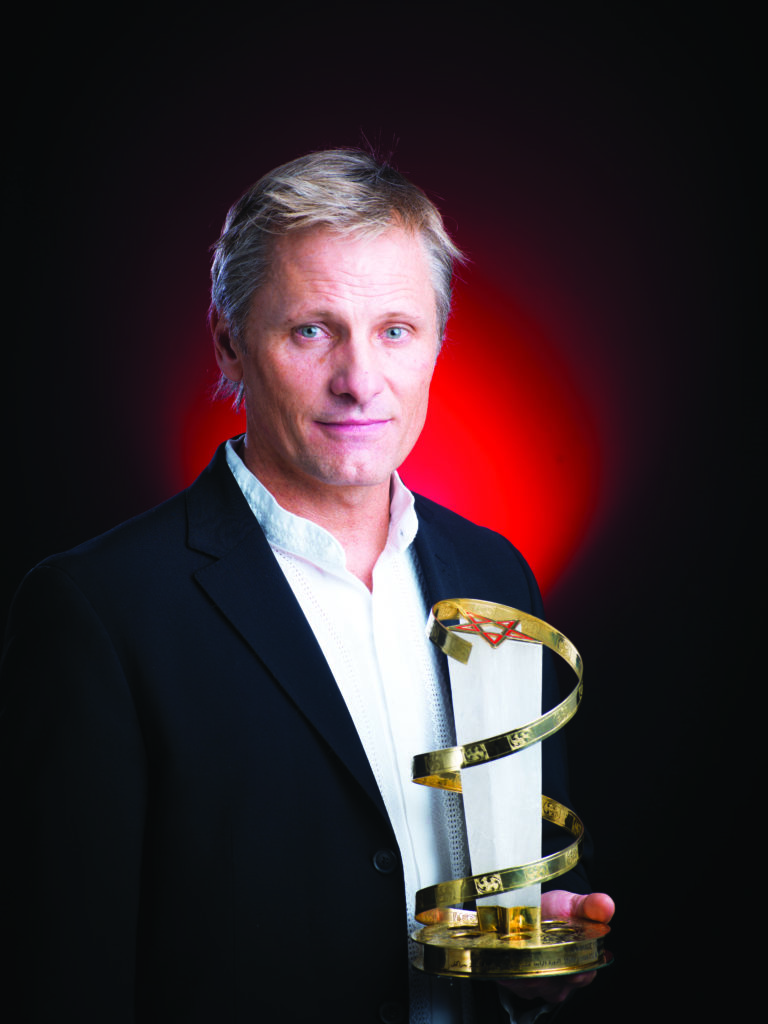 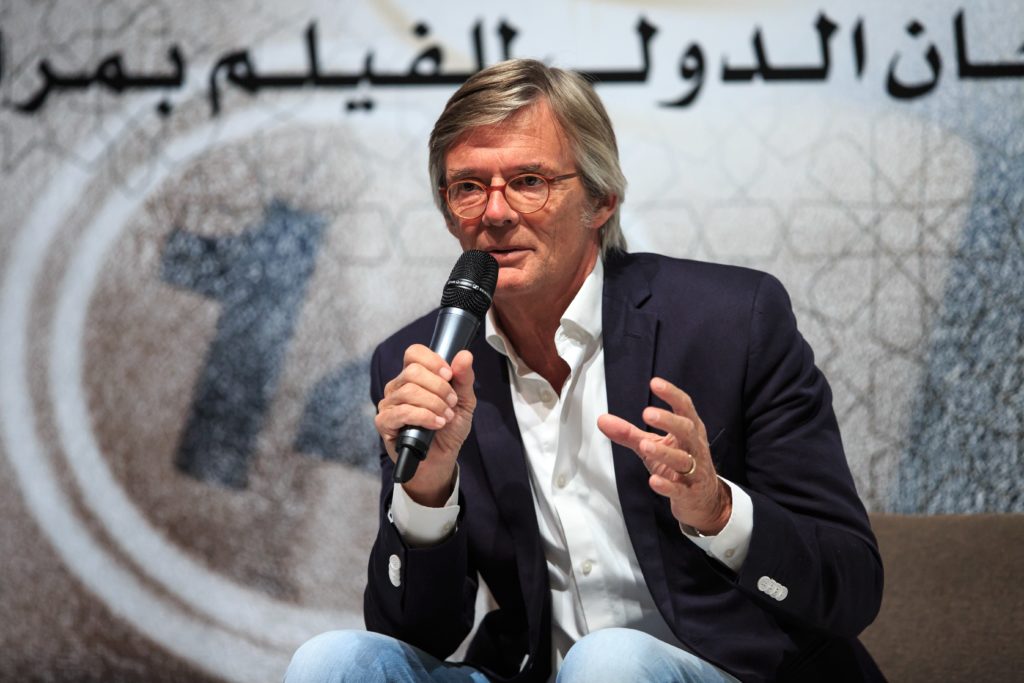 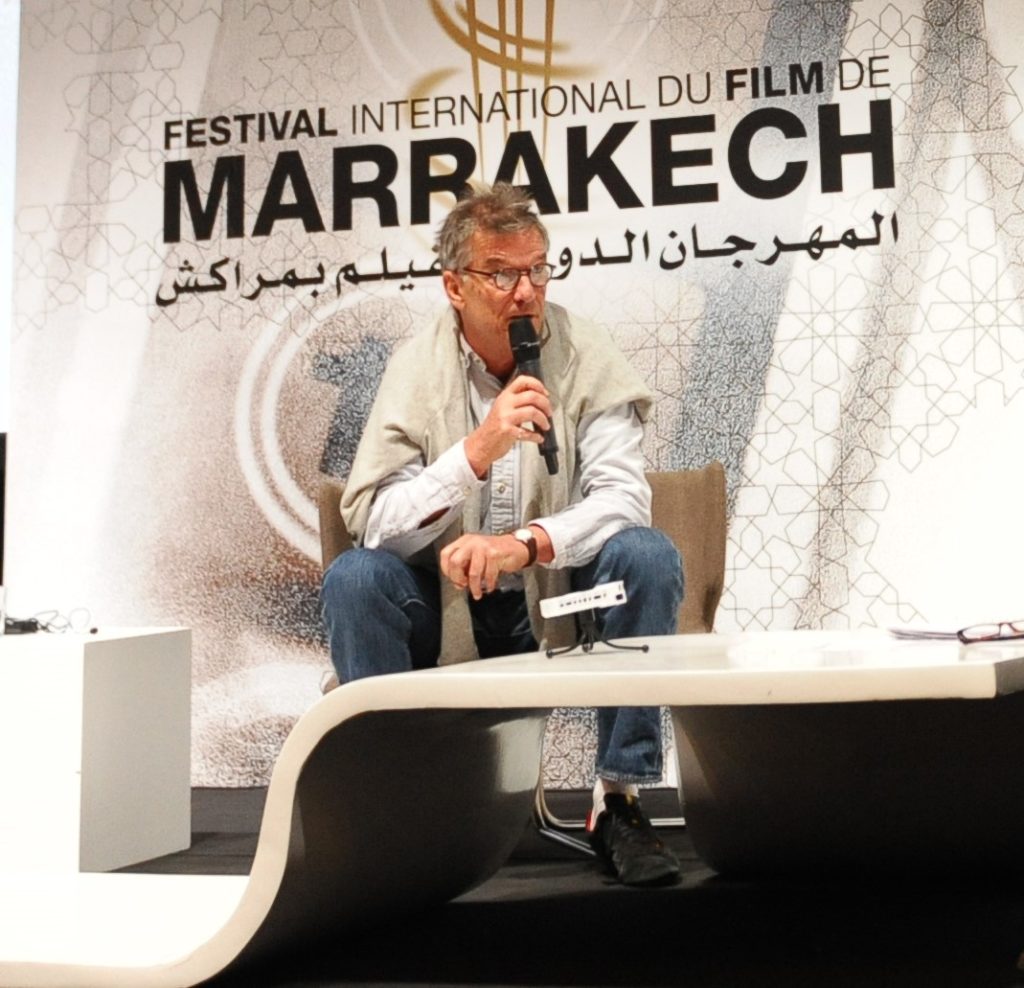 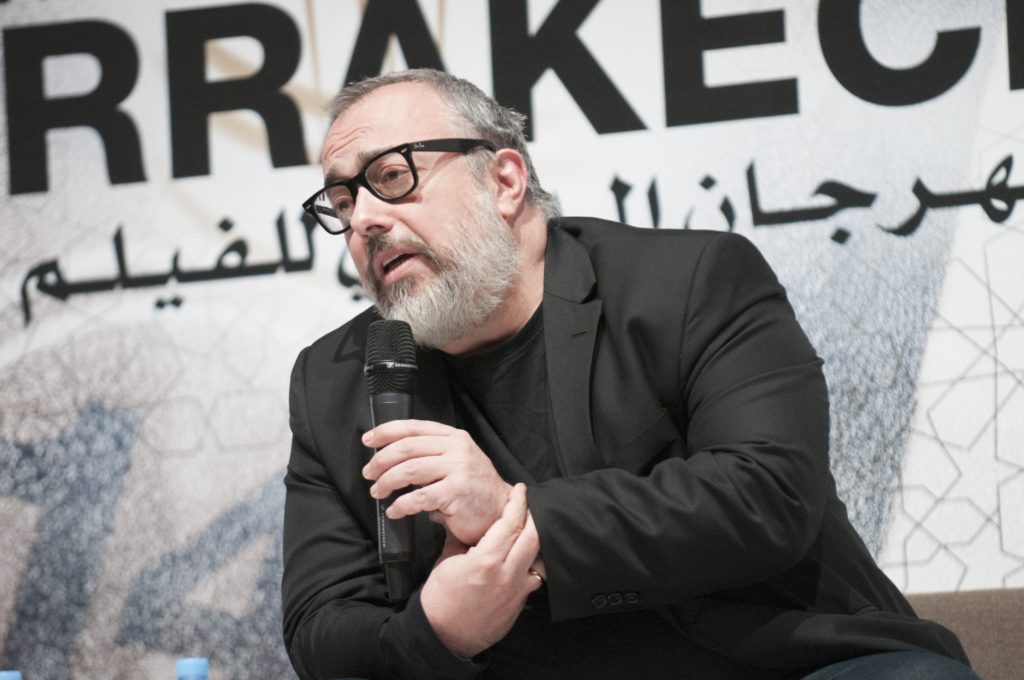