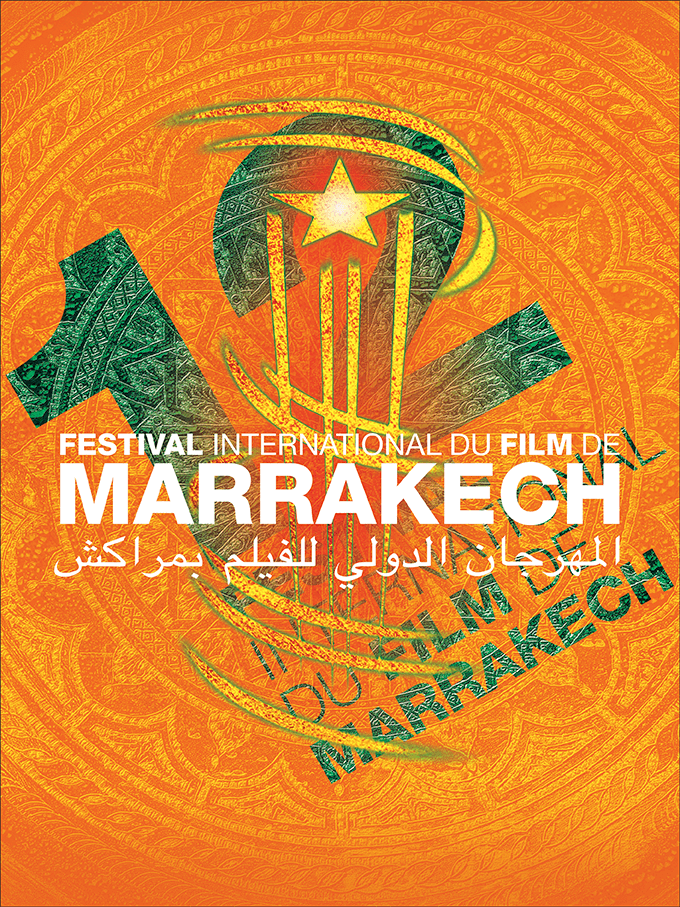 Indian cinema, which is very popular in Morocco, was once again celebrated in Marrakech, this time it on its centenary. For the first time at an international festival, a forty-person-strong delegation of celebrities, led by Amitabh Bachchan and including the biggest stars from Mumbai, came to present Indian cinema to Marrakech audiences. Each evening throughout the festival in the legendary Jemaa El Fna Square, the public had the opportunity to see new Hindi films in the open air—and before anyone else.

Now well established, the festival attracted great stars of cinema to its 12th edition, with Moroccan actors and directors in the limelight. For them, these meetings of world cinema personalities are a unique opportunity for collaboration and exchange.

Following the success of its first cataract surgery campaign, which allowed more than three hundred patients to come to the Red City to recover their sight, the festival extended similar efforts to people far from hospital centres, displaying once again generosity and care for humanity.

As with every year, aspiring filmmakers, critics, and the general public anticipated the festival’s masterclasses, which were led by John Boorman, who spoke about his long and rich career as a filmmaker, while sociologist and philosopher Edgar Morin, presented the story of his relationship to cinema to a welcoming public. 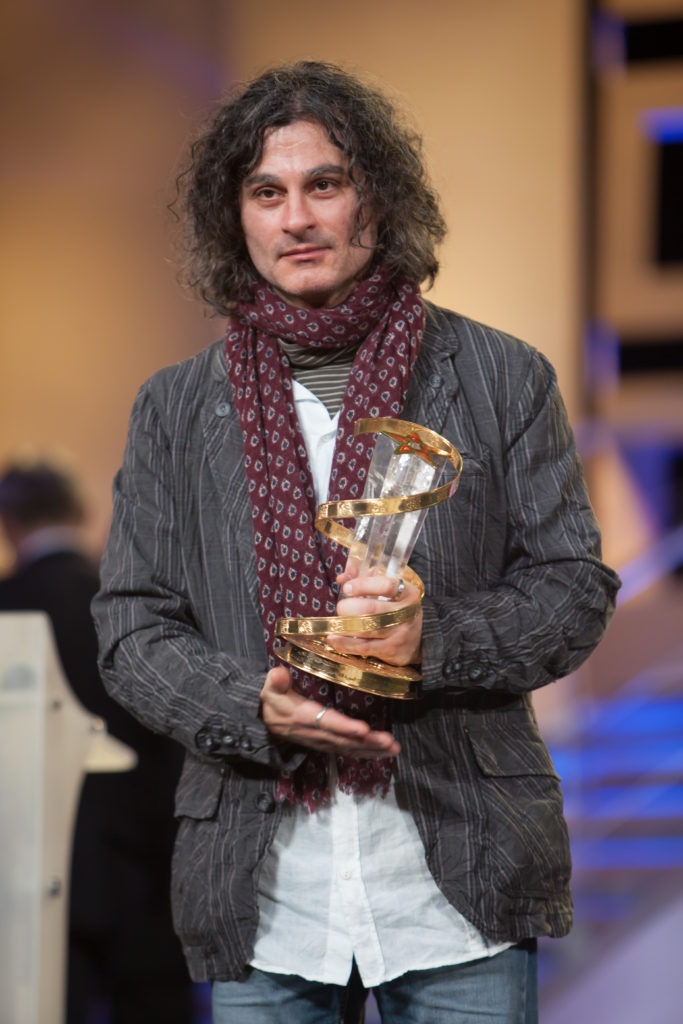 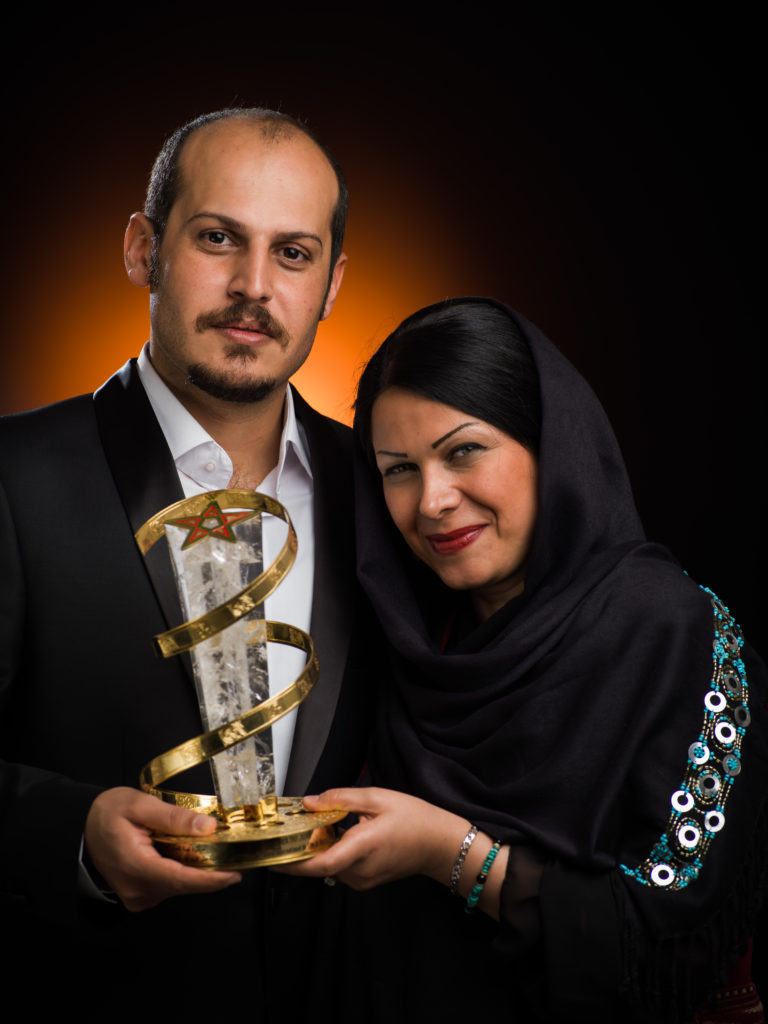 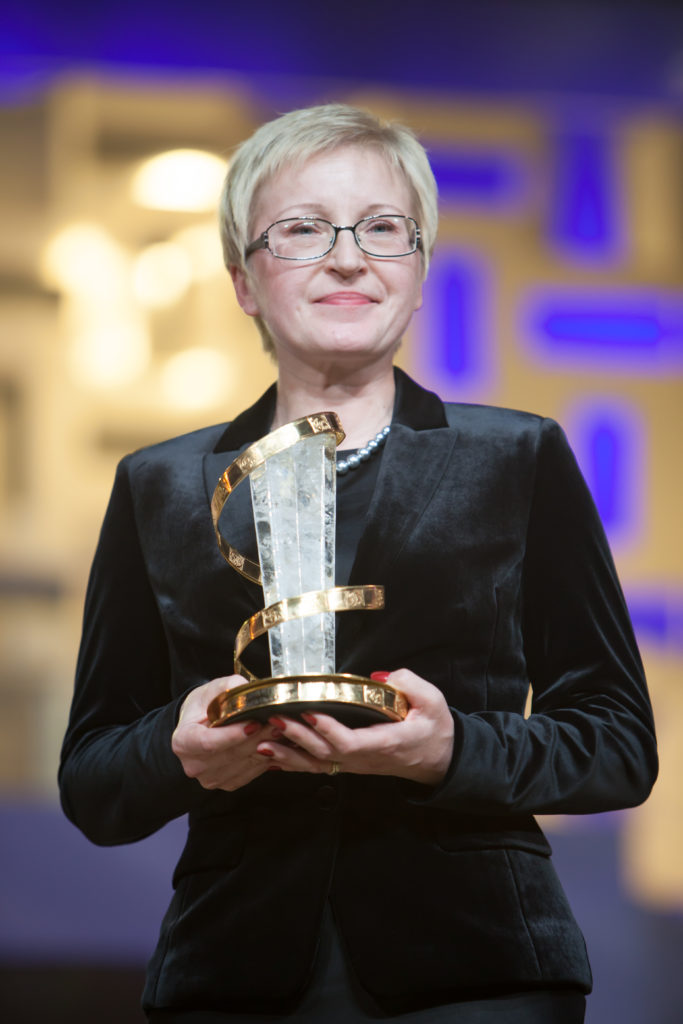 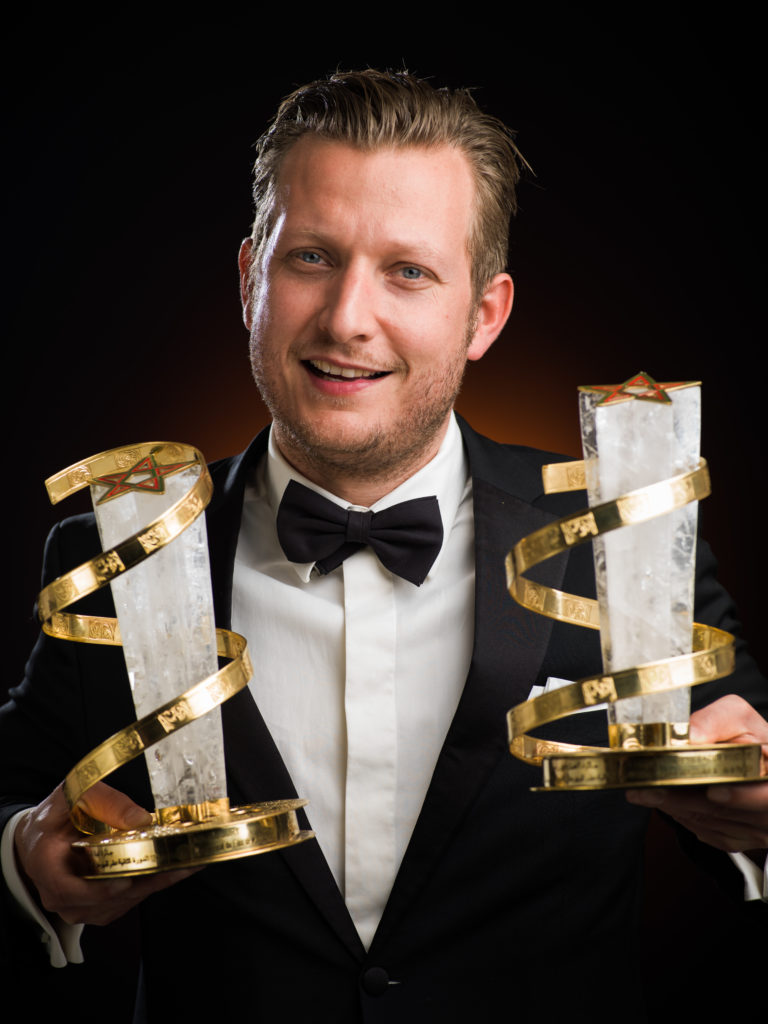 SOREN MALLING in A HIJACKING 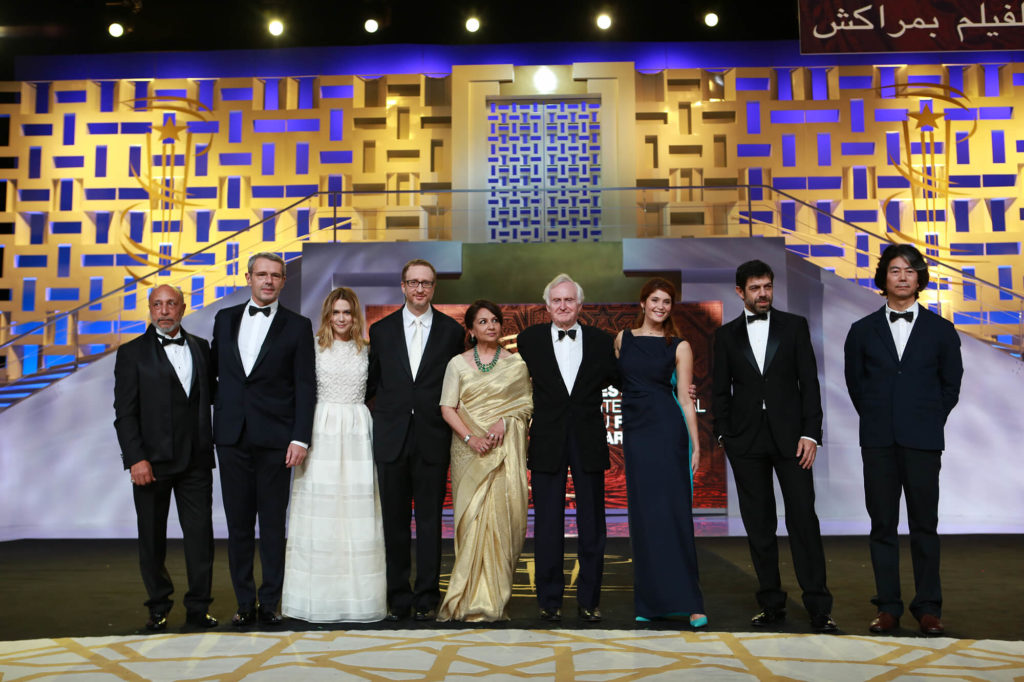 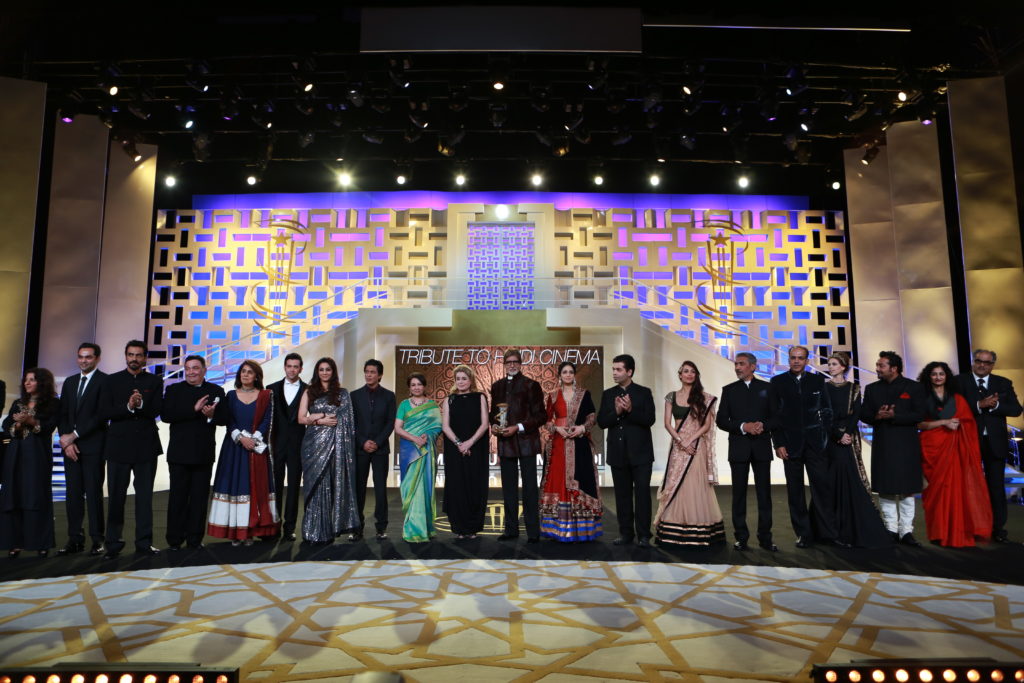 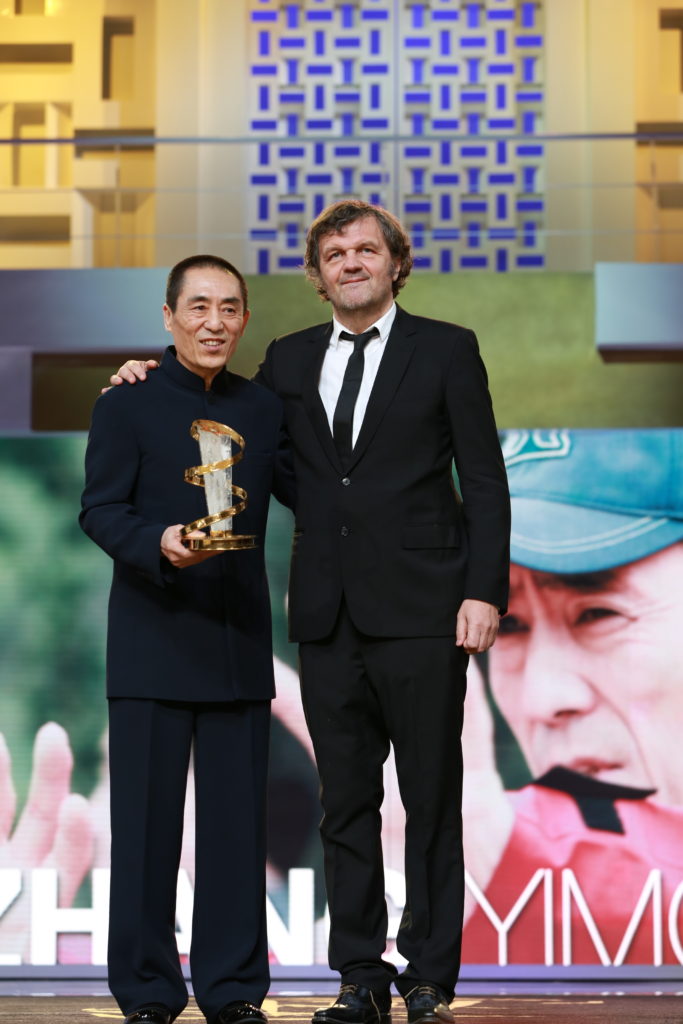 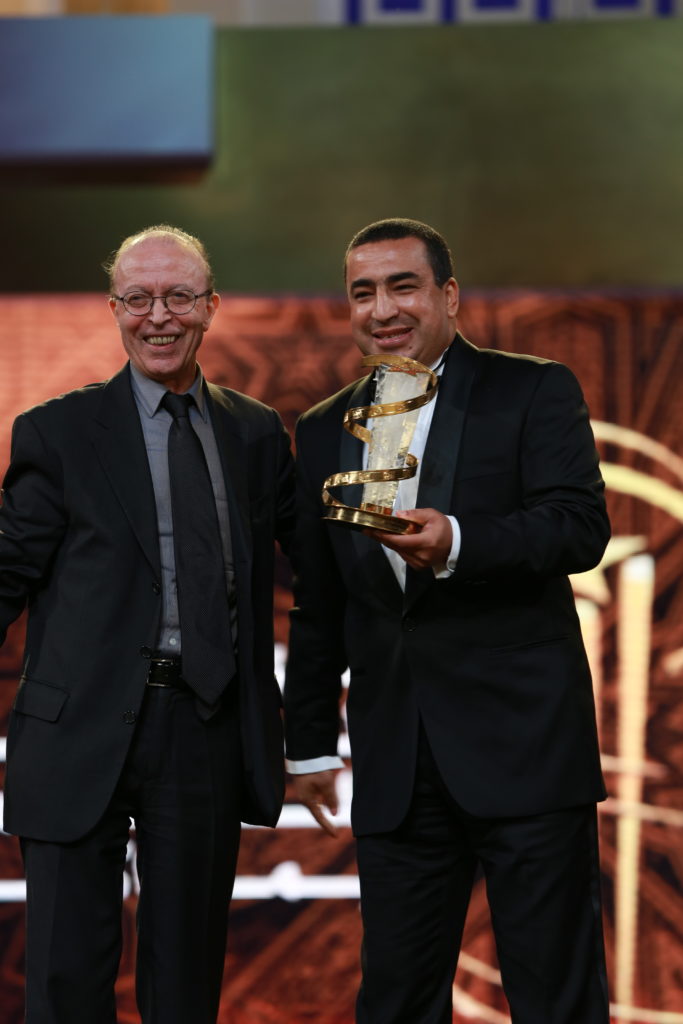 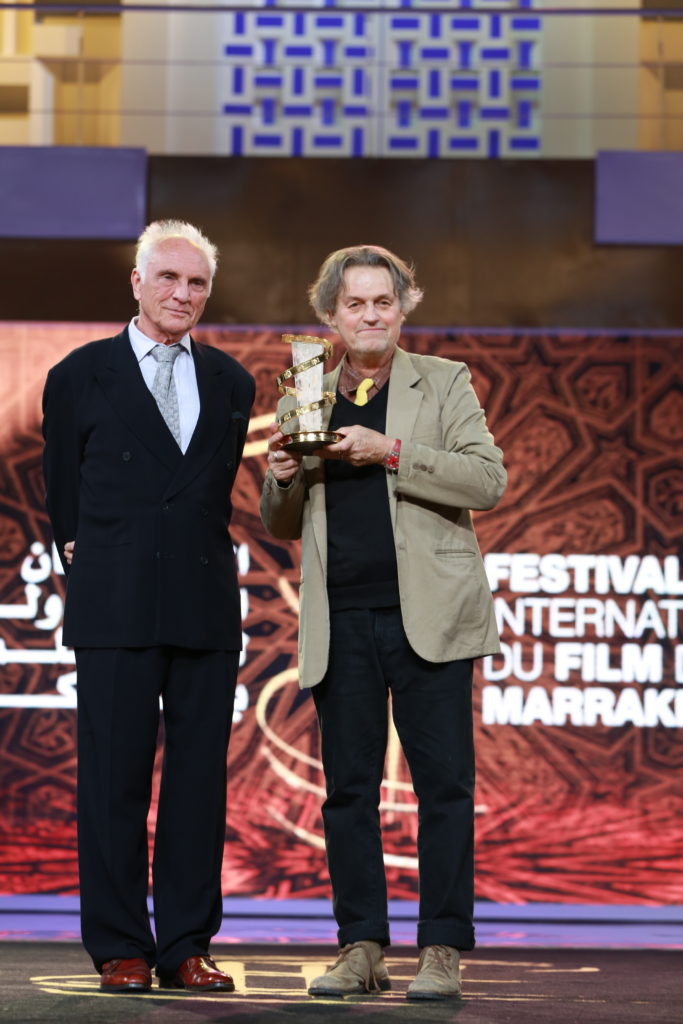 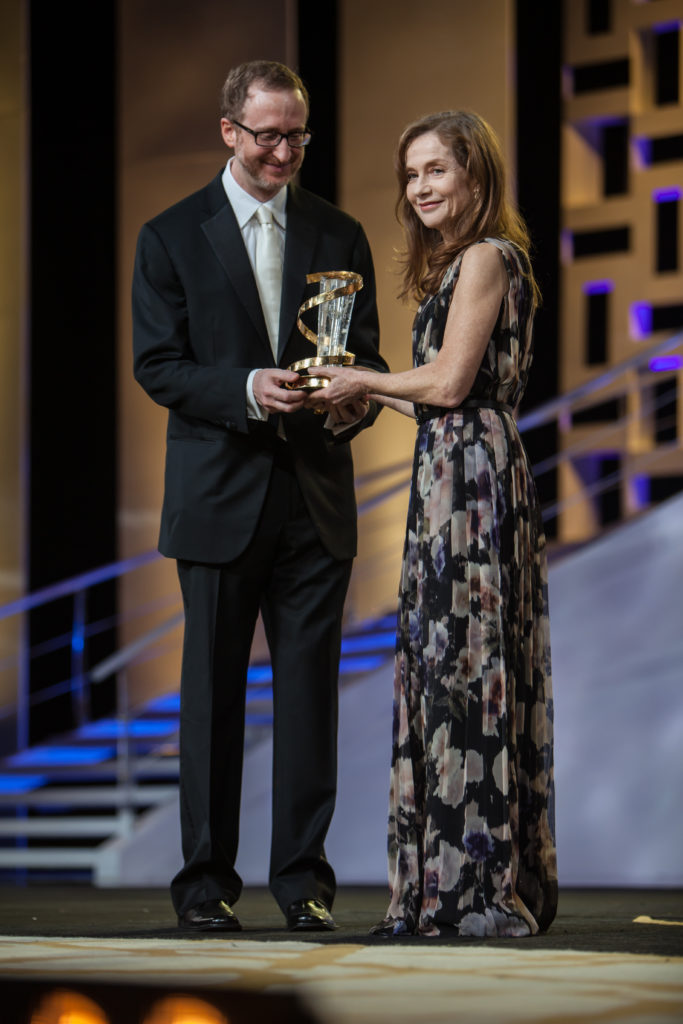 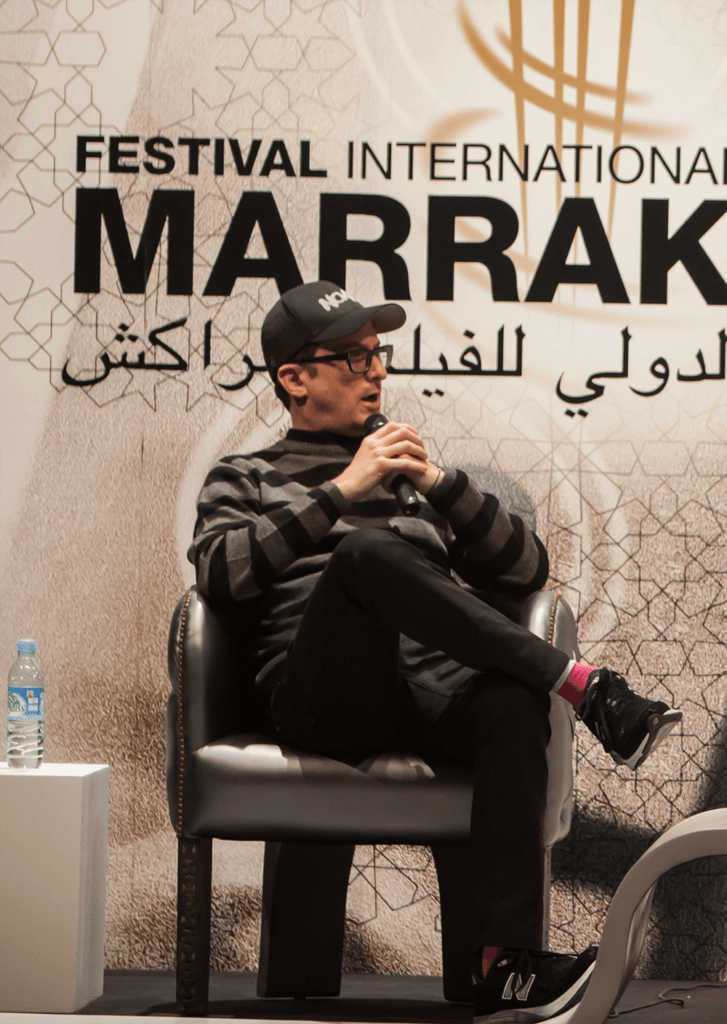 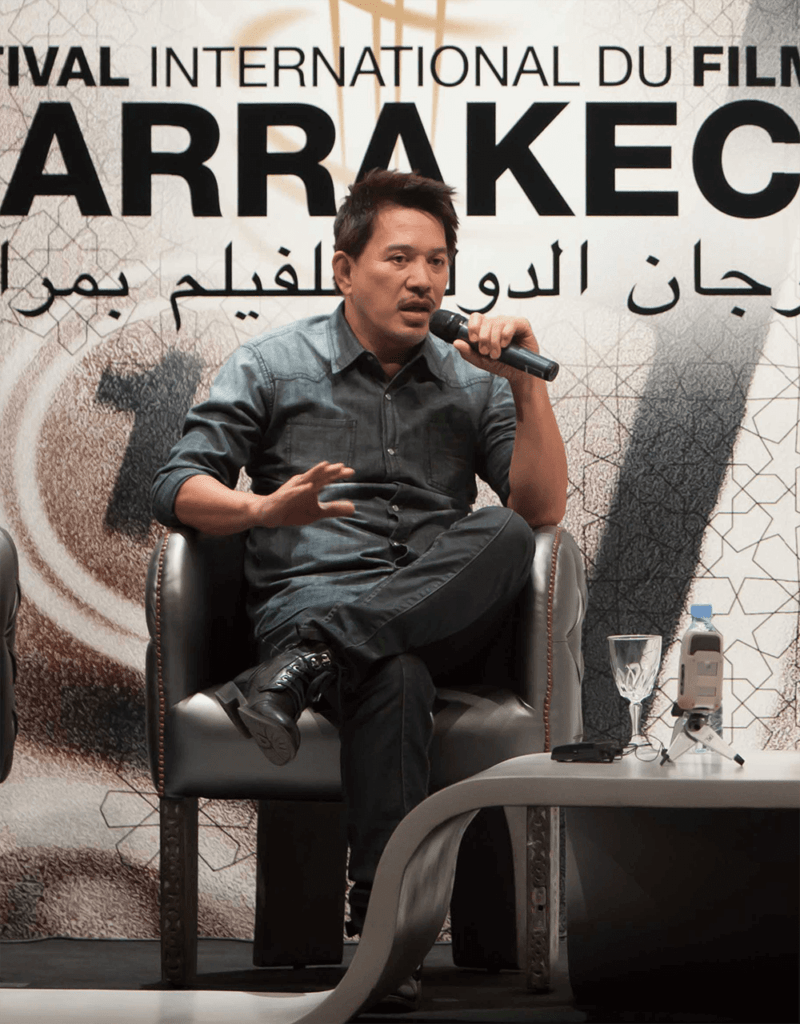 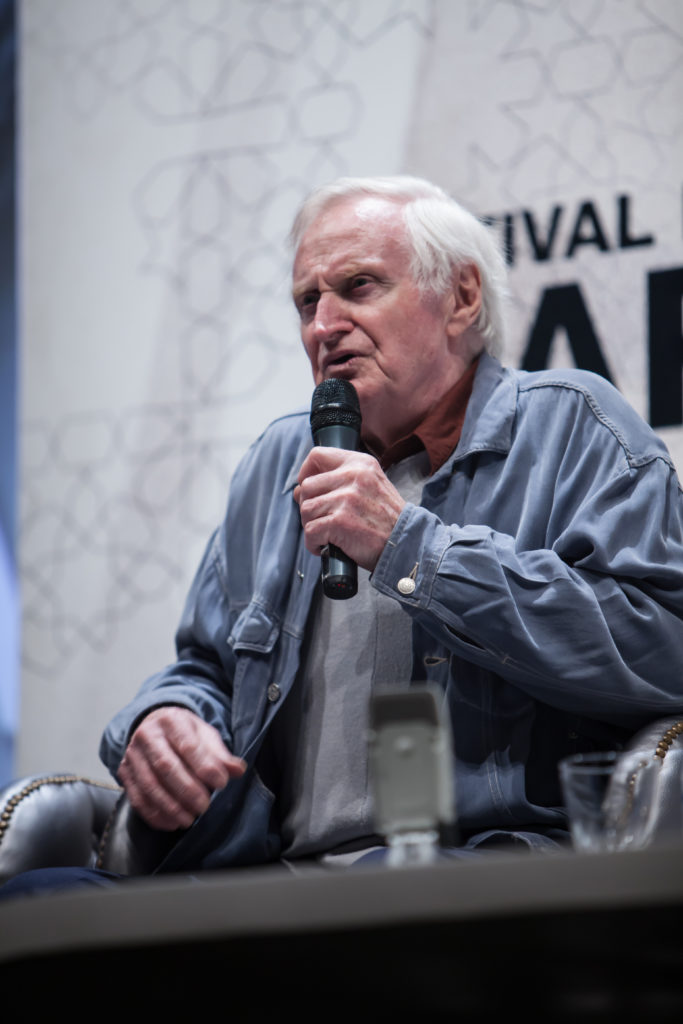