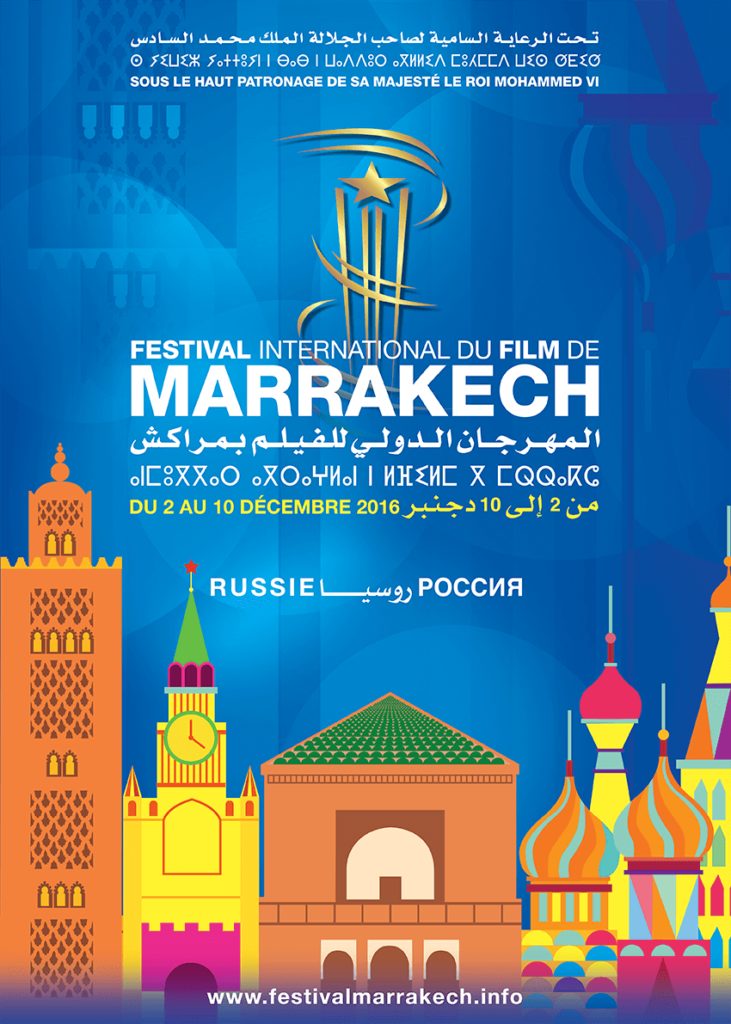 In a voice strained with emotion, Paul Verhoeven thanked Marrakech for having paid him the first tribute of his prodigious career, which, in his journey through cinema in Europe and Hollywood, is punctuated by powerful, singular works.

In another moving tribute, directors Christophe Honoré, Cristian Mungiu, and Abderrahman Sissako testified to the way in which Isabelle Adjani, an essential actor of French cinema, has left her mark in the minds of film lovers.

Comedian and humorist Hanane El Fadili presented Abderrahim Tounsi “Aberraouf,” who has made generations of Moroccans laugh, with the Étoile d’Or in recognition of his stellar career.

The Étoile d’Or was awarded to the Chinese film The Donor.

Continuing its tradition of offering spaces for discussion with the public, the festival offered several masterclasses led by Paul Haggis, Pavel Lounguine, and Paul Verhoeven. 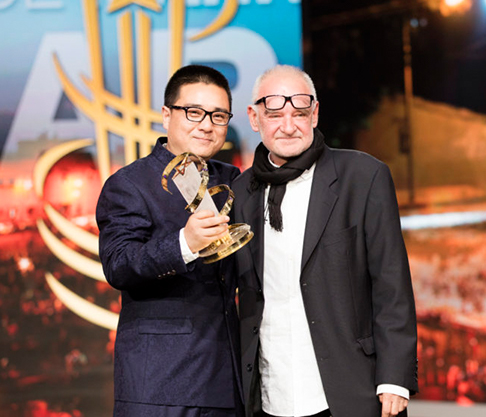 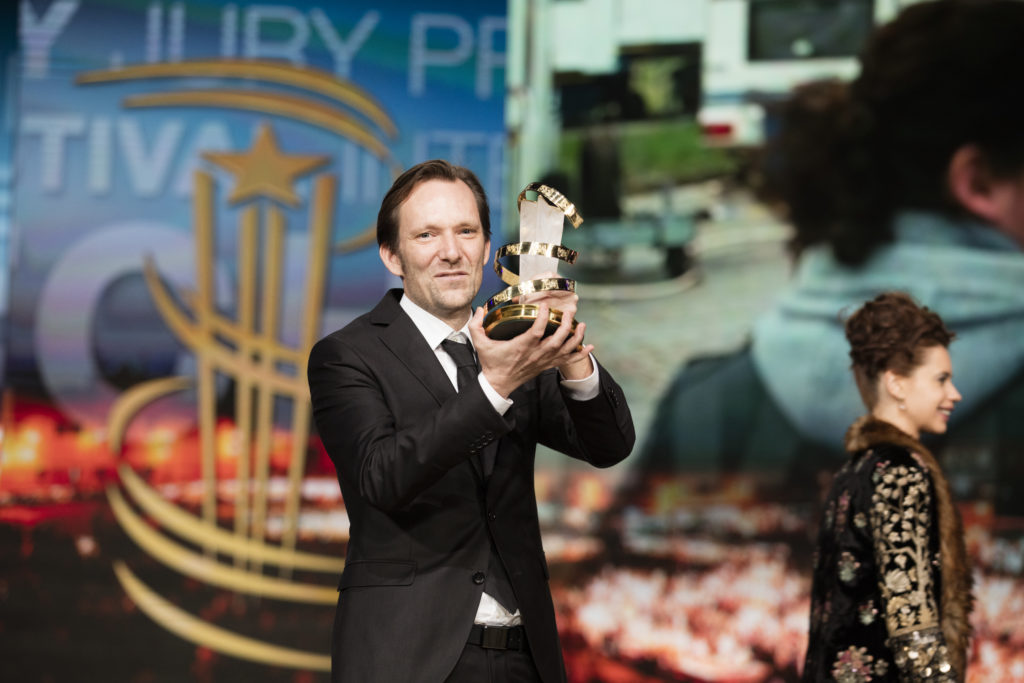 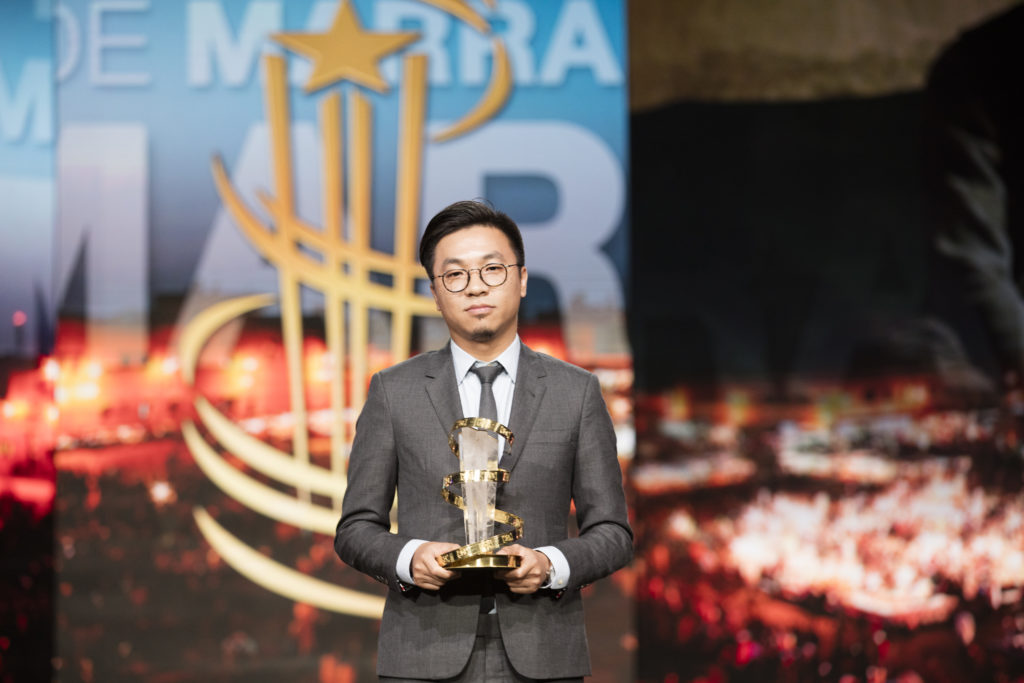 KNIFE IN THE CLEAR WATER 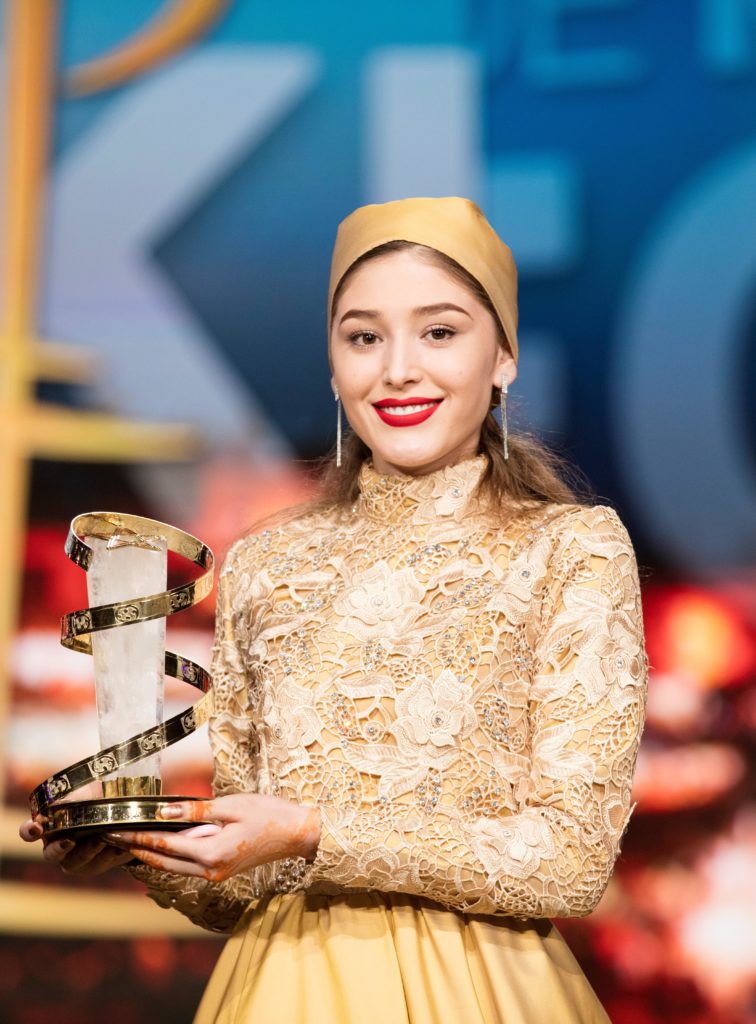 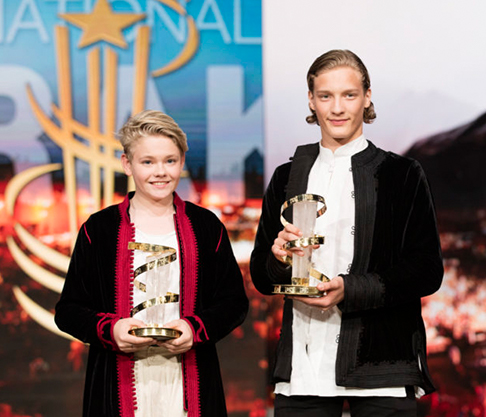 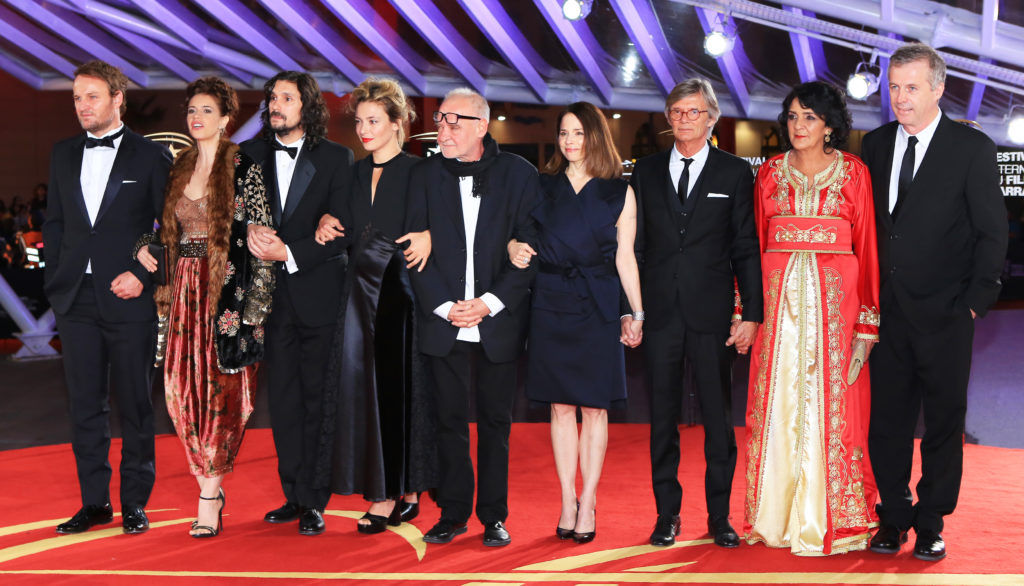 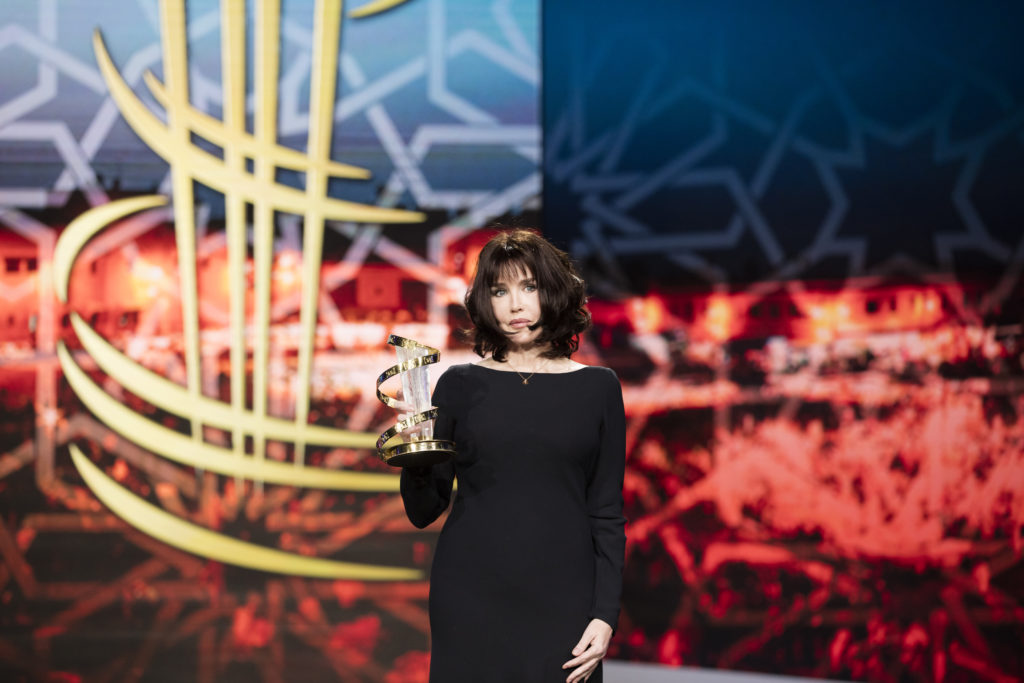 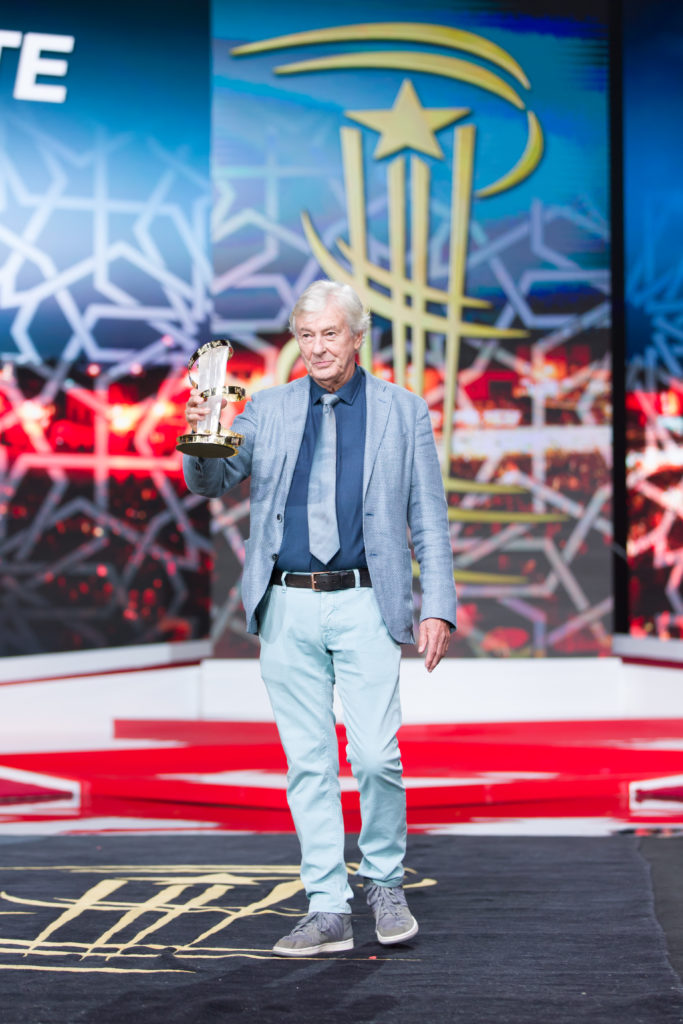 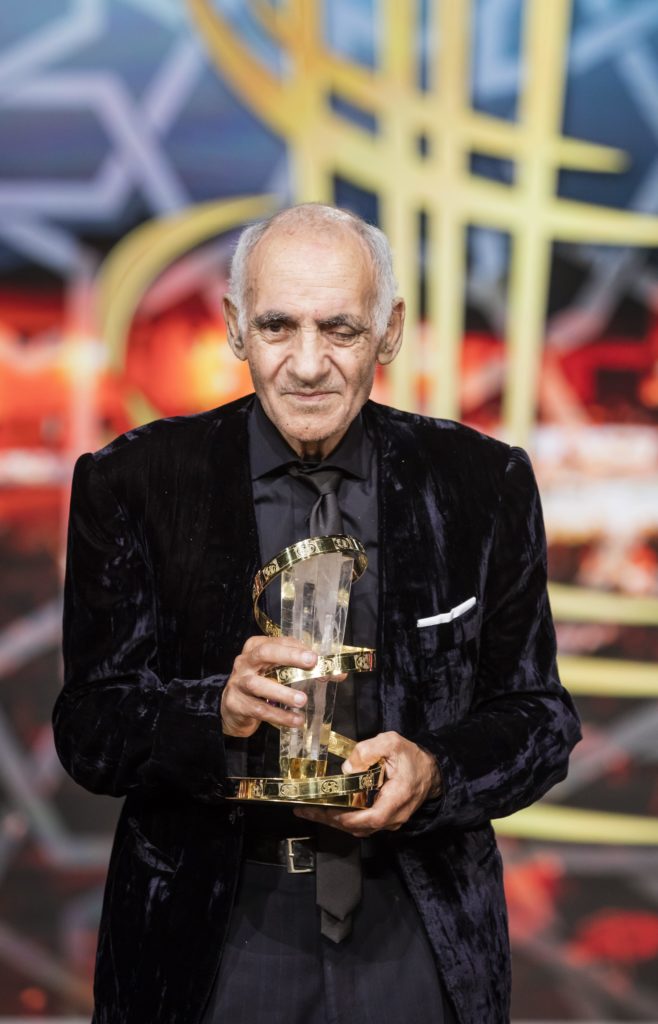 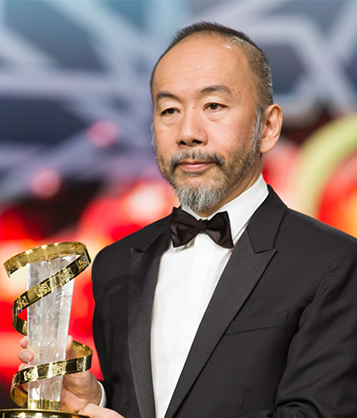 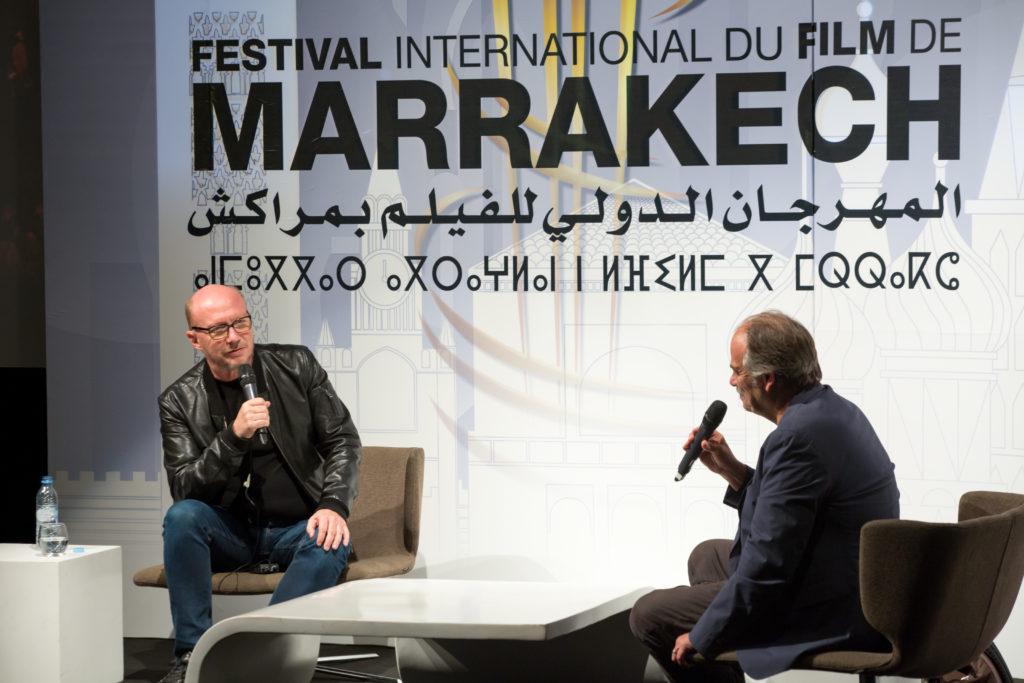 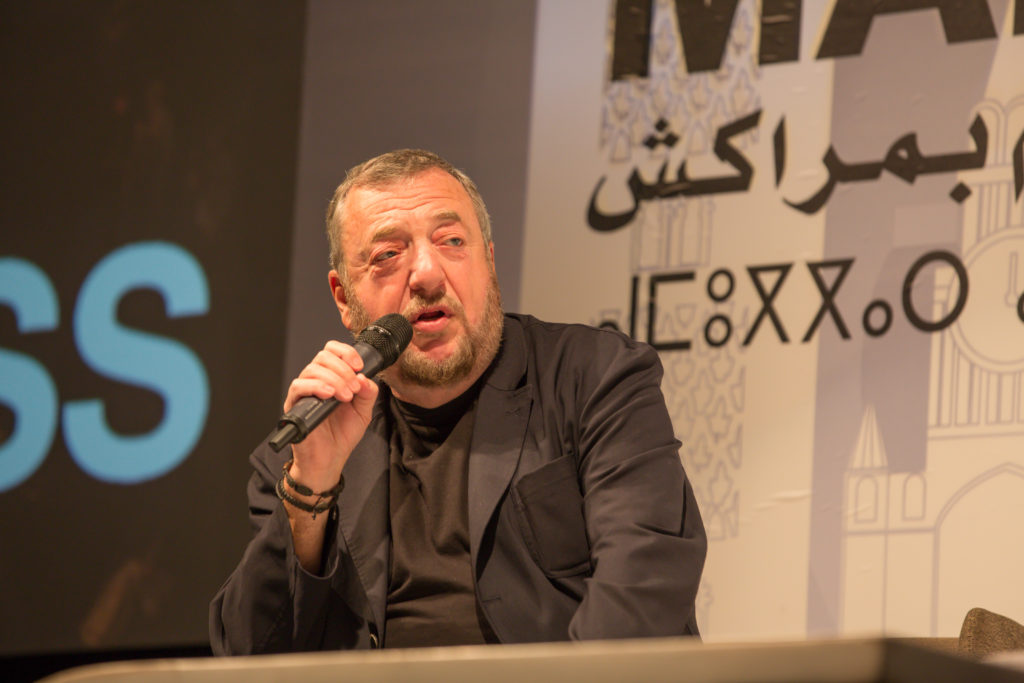 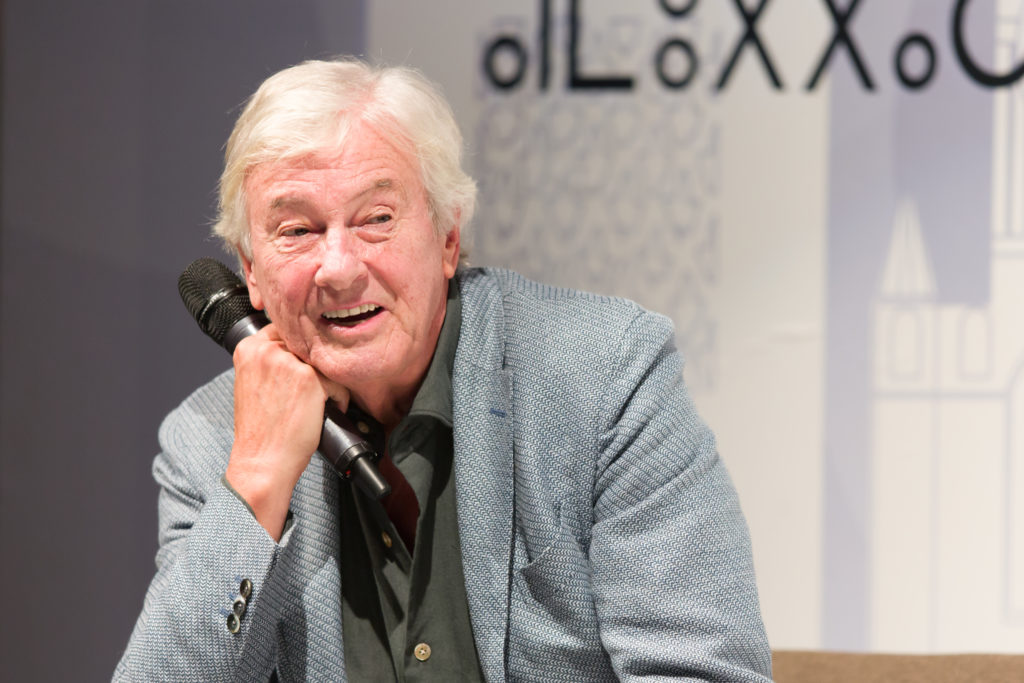