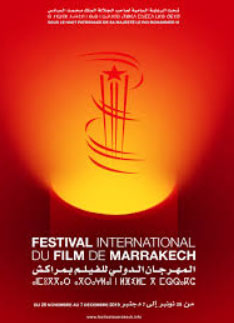 THE MARRAKECH FESTIVAL WELCOMES GREAT NAMES OF WORLD CINEMA AND PROMOTES YOUNG TALENTS THROUGH ITS COMPETITION AND THE ATLAS WORKSHOPS, ITS INDUSTRY PROGRAMME

Once again, the Marrakech Festival welcomed great names of world cinema, among them Robert Redford and Bertrand Tavernier, who came to receive tributes and participate in the Conversation With programme. The festival also paid homage to iconic Moroccan actor Mouna Fettou and celebrated Priyanka Chopra during a huge public gathering at Jemaa El Fna Square.

To continue its tour of national cinema, the festival shone a spotlight on Australia. Twenty-five significant films from the nation’s cinematic history were screened, represented by a rich delegation of Australian actors, directors, and producers. In total, 103 films were screened for 105,000 spectators. More than fifty screenings were followed by question-and-answer sessions with the aim of encouraging exchanges between guests and audience members.

New Moroccan cinema was particularly visible during this edition and saw the first films of Alaa Eddine Al Jem (The Miracle of the Unknown Saint) and Maryam Touzani (Adam), presented respectively in the Competition and Gala sections.

Over the course of four days, the Atlas Workshops brought together 270 international film industry professionals to discuss twenty-eight projects by a new generation of Moroccan, Arab, and African filmmakers. Participants attended a series of round tables launched by French-Senegalese director Mati Diop. The theme of the conversations was centred on the writing of genre cinema in the Arab world and on the African continent. The ten projects in development and six films in post-production that participated in the workshop programme benefited from consultations with nineteen international professionals, before being presented in the framework of a co-production market that generated more than 350 individual meetings. 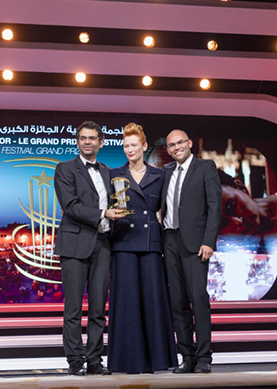 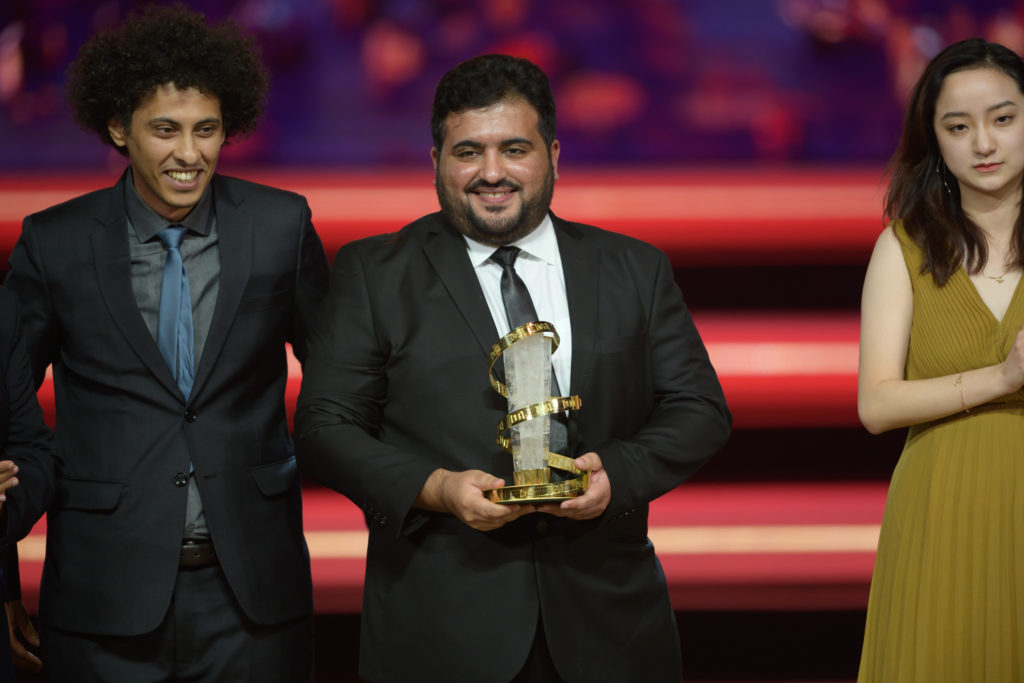 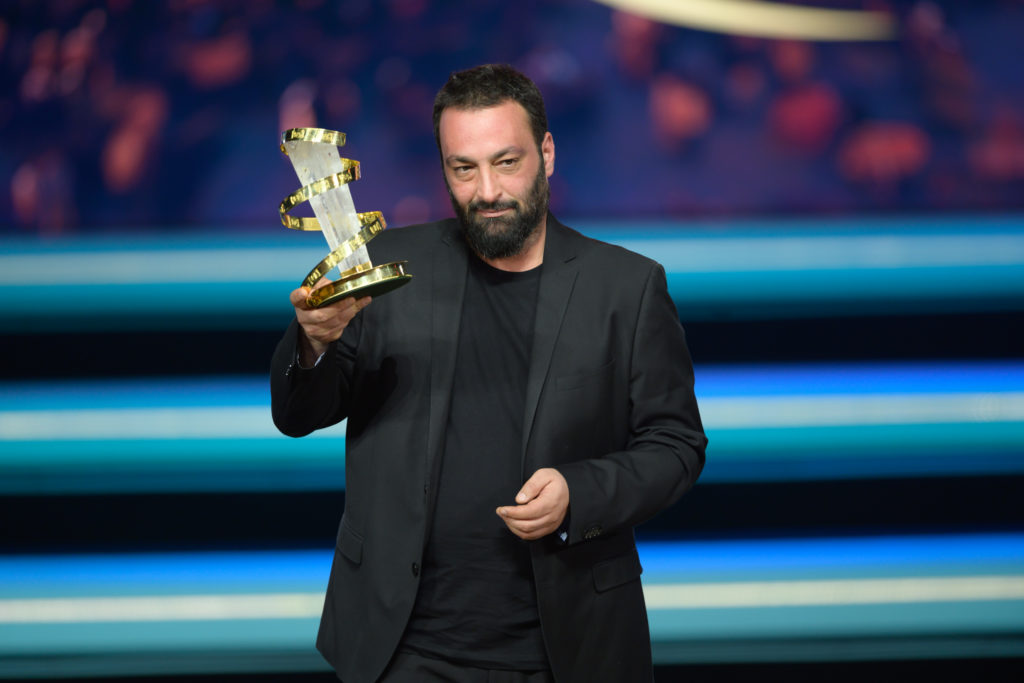 by Ala Eddine Slim 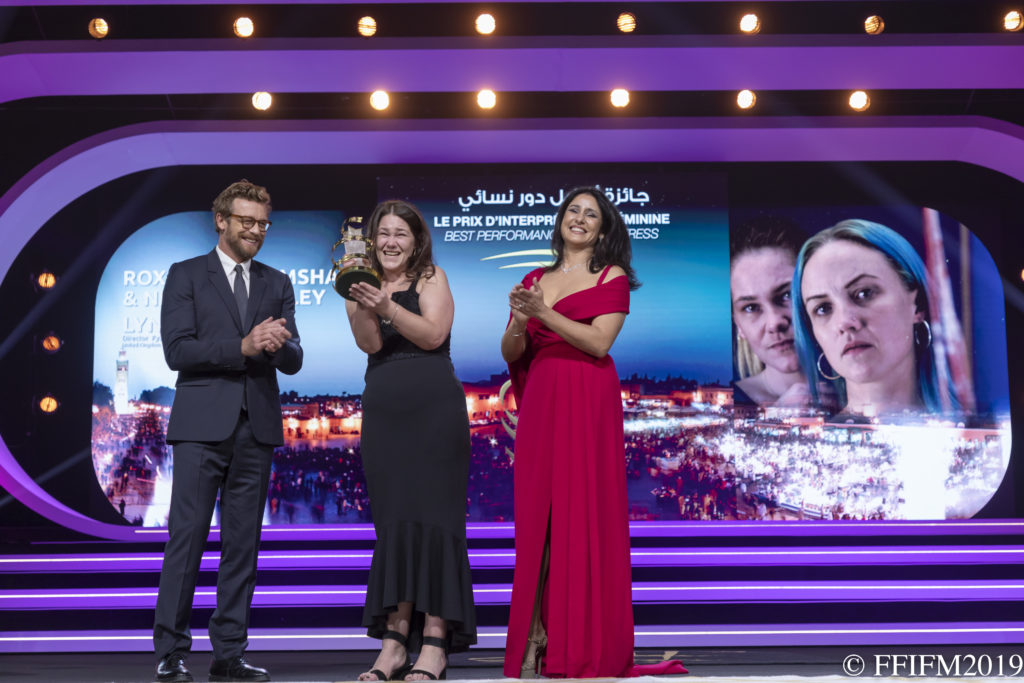 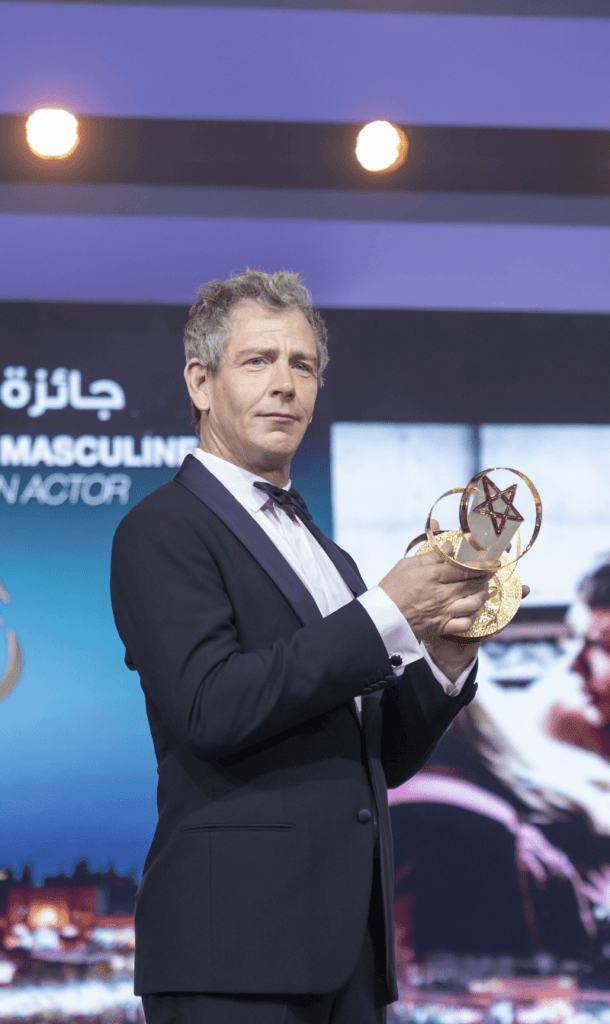 Received on his behalf by Ben Mendelsohn 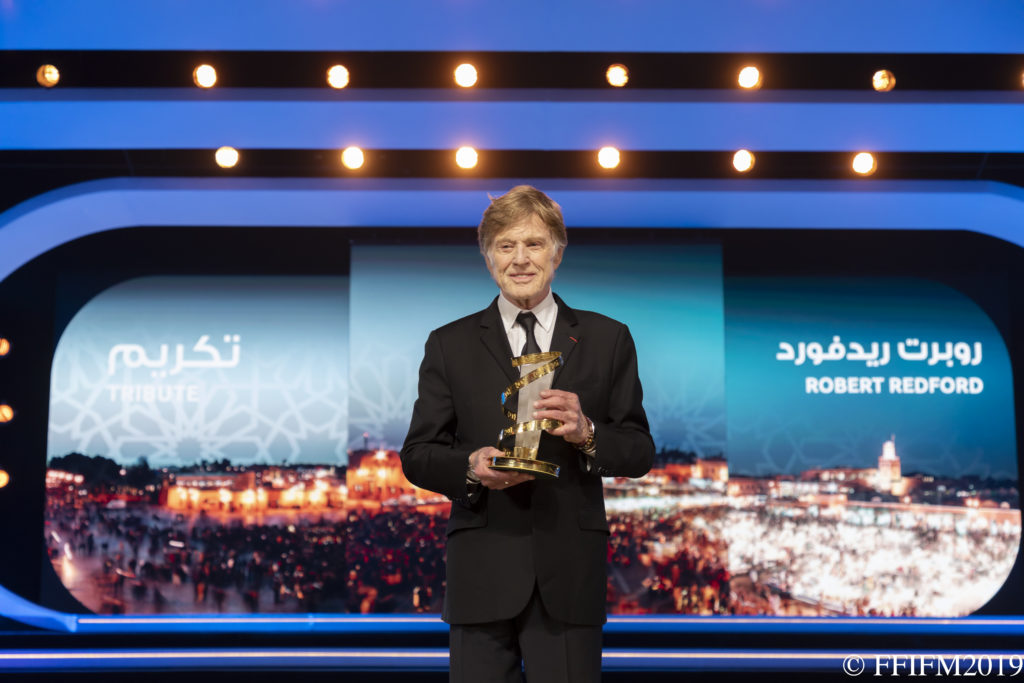 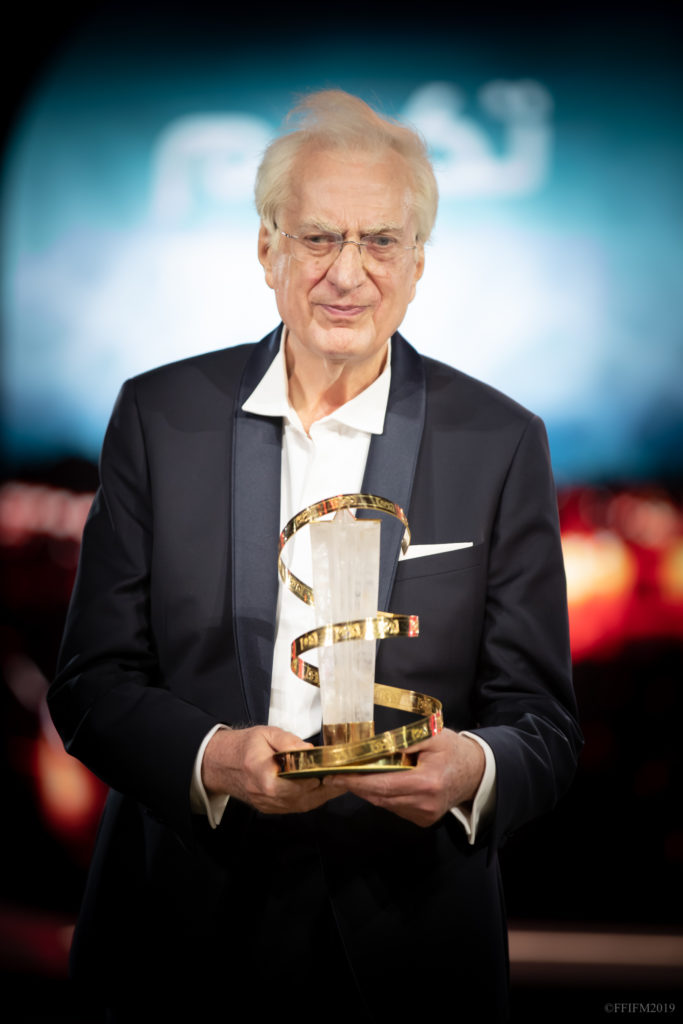 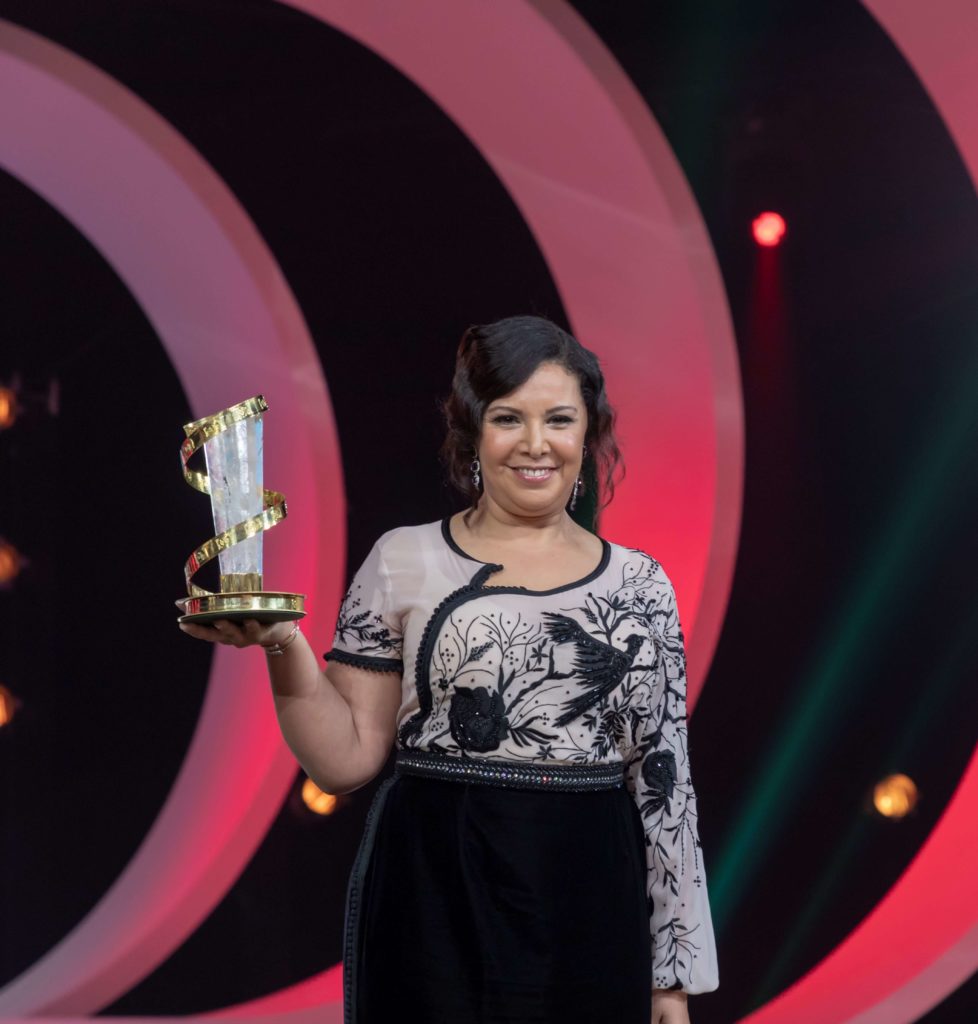 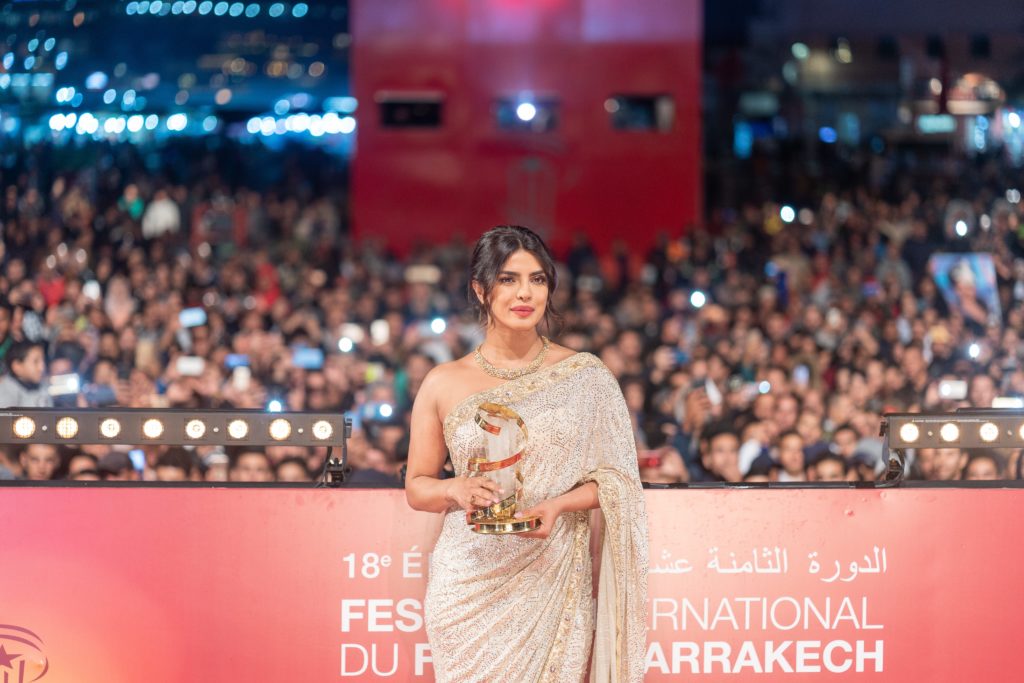 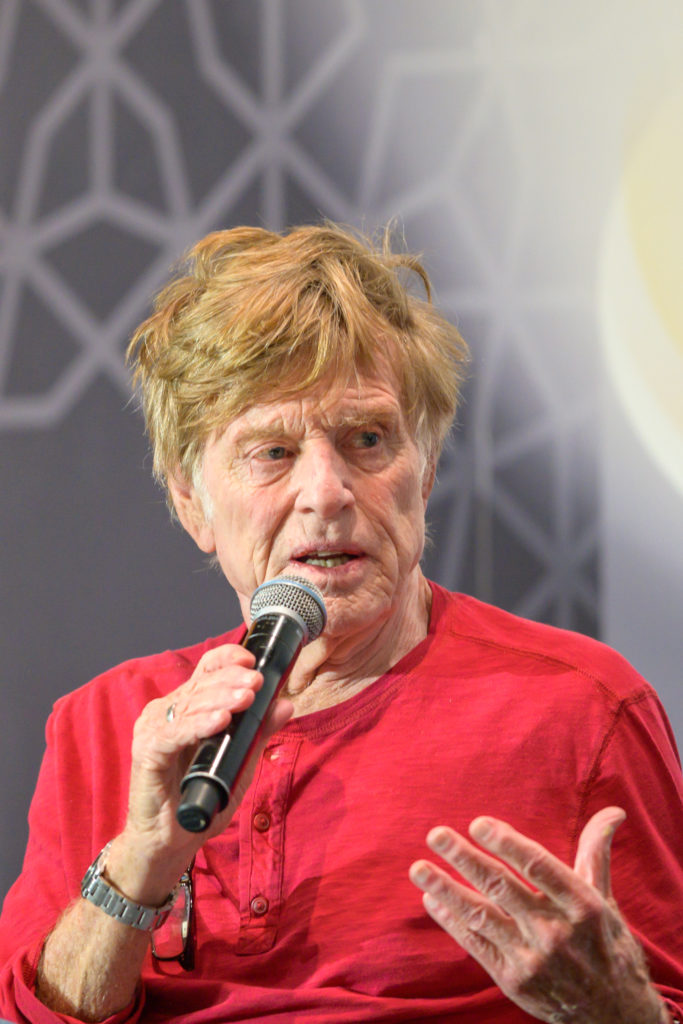 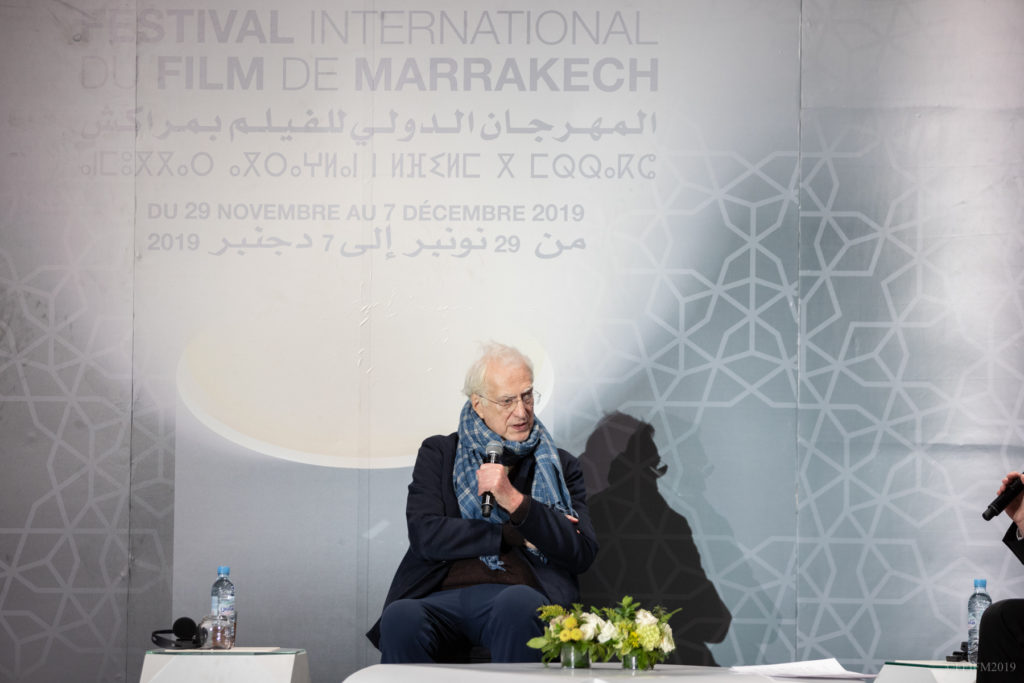 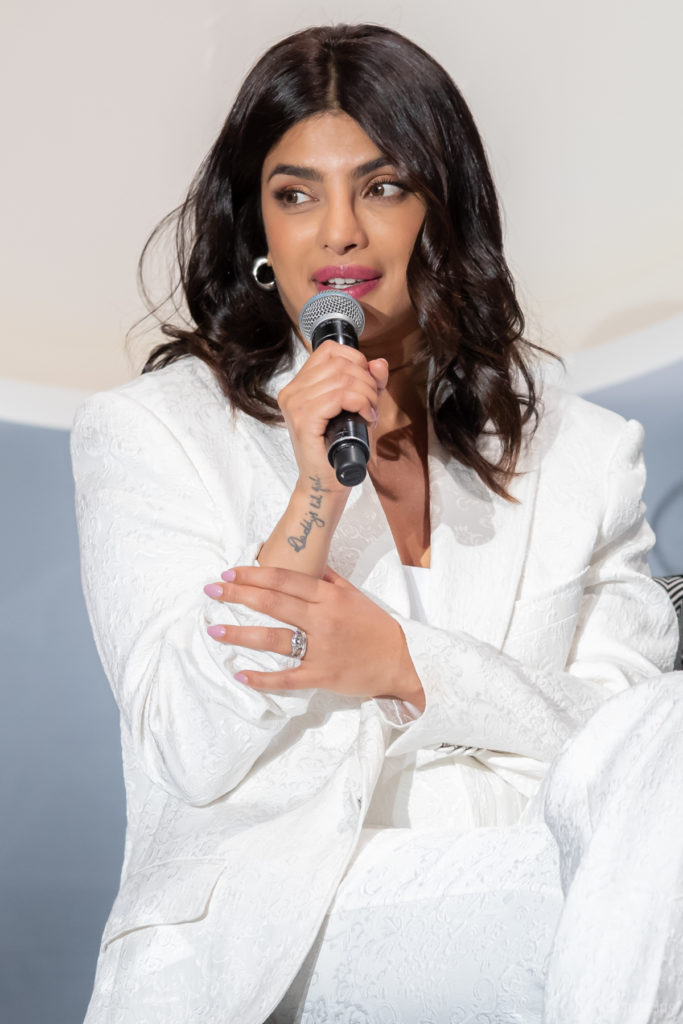 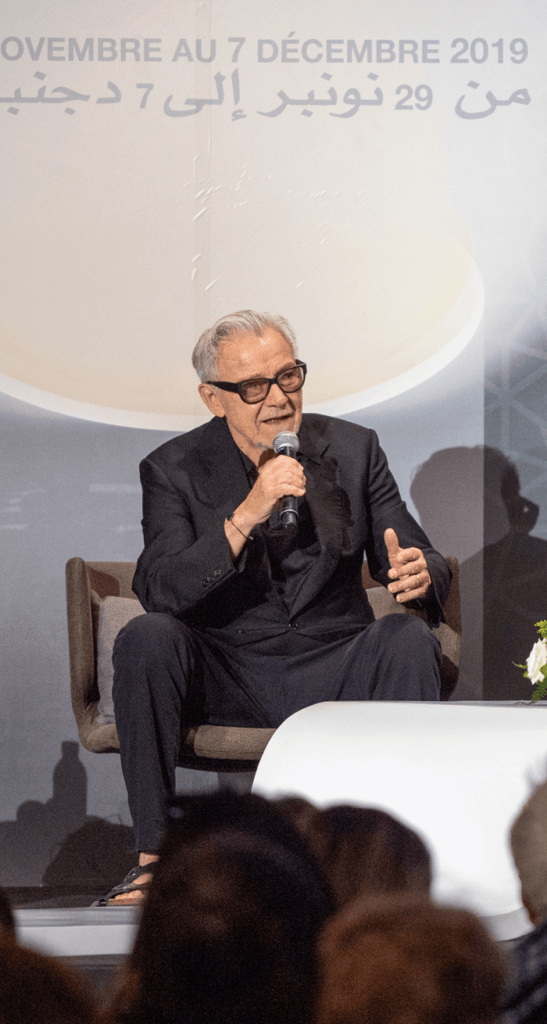 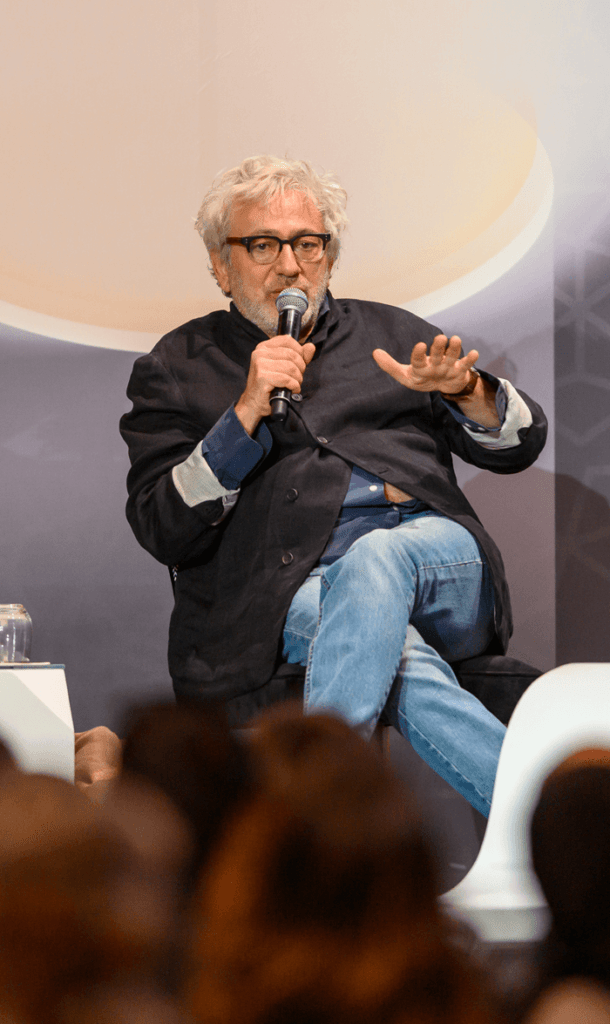 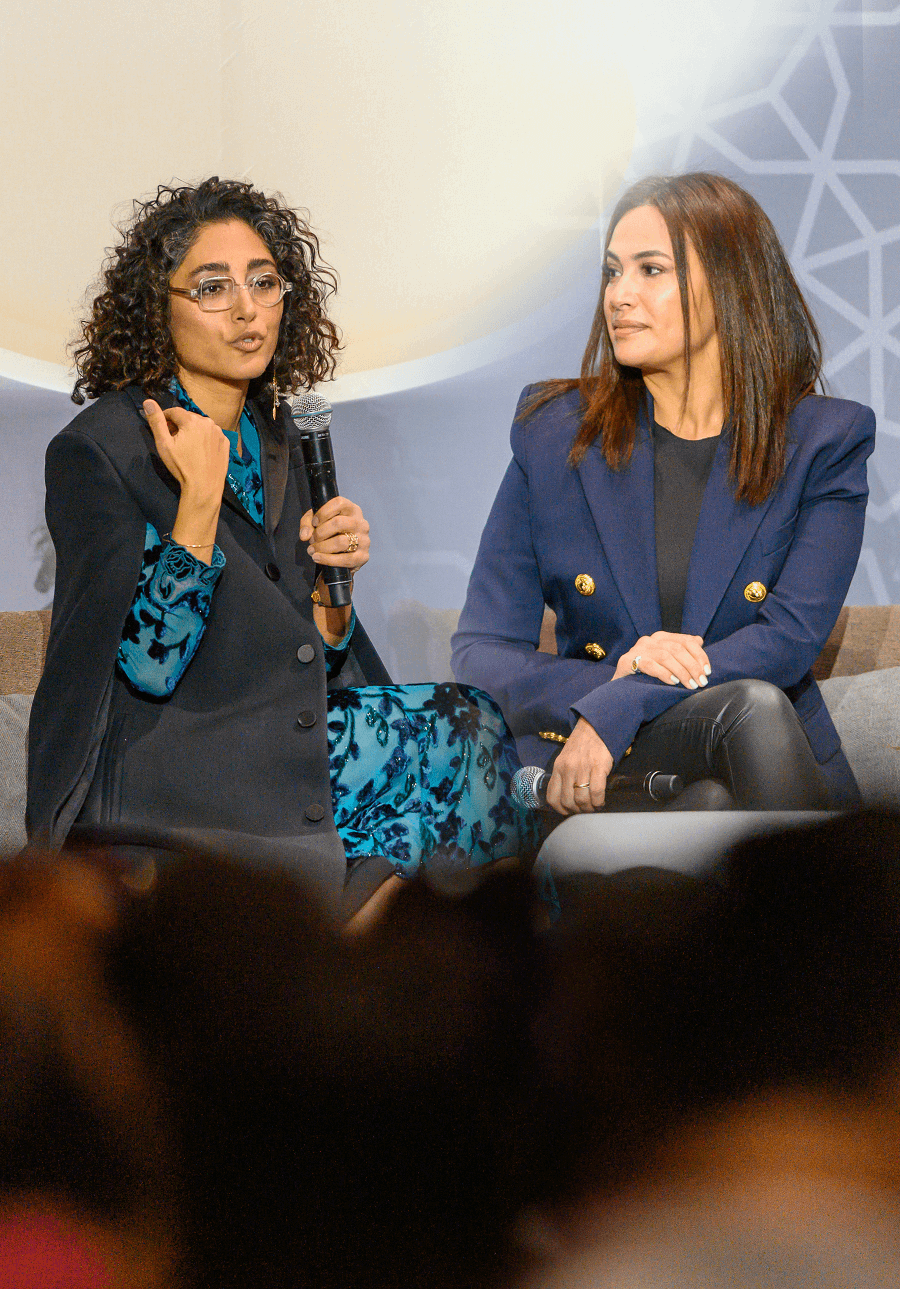 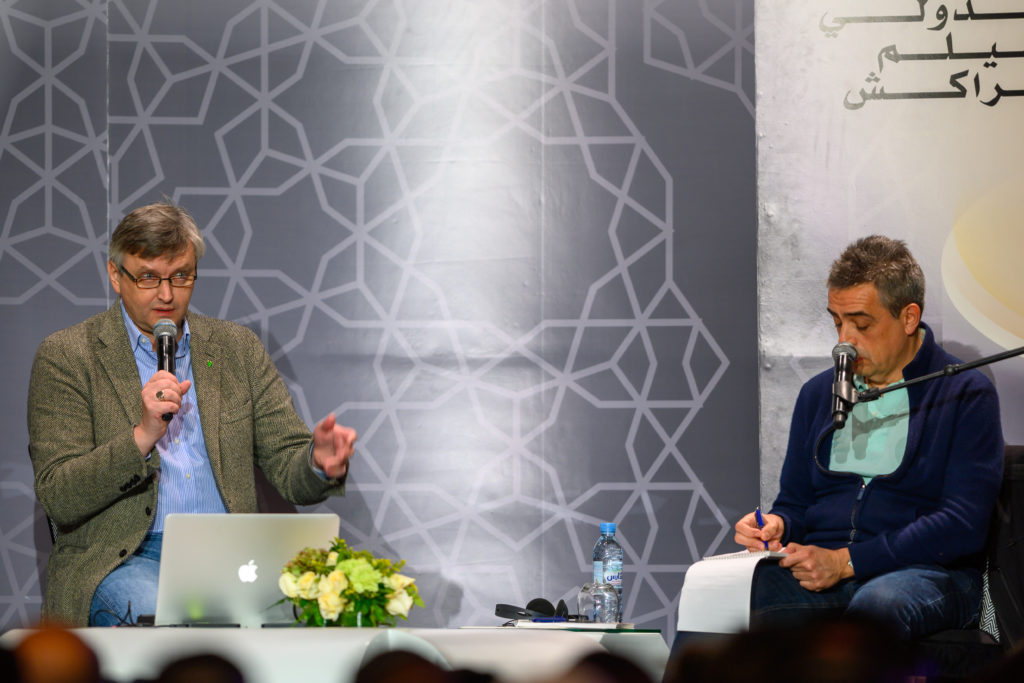 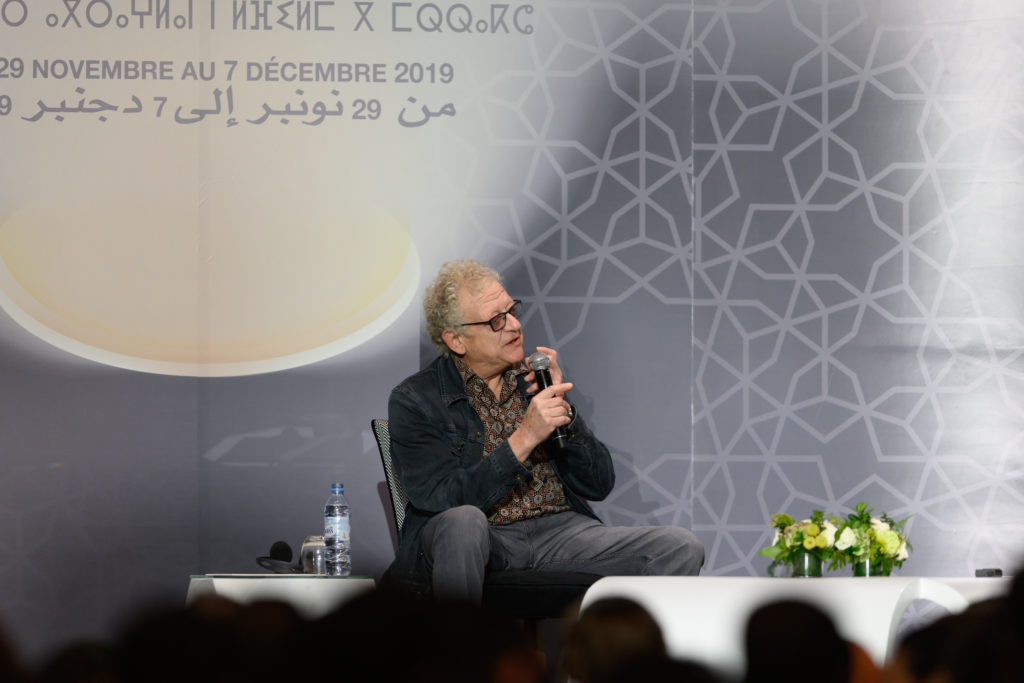 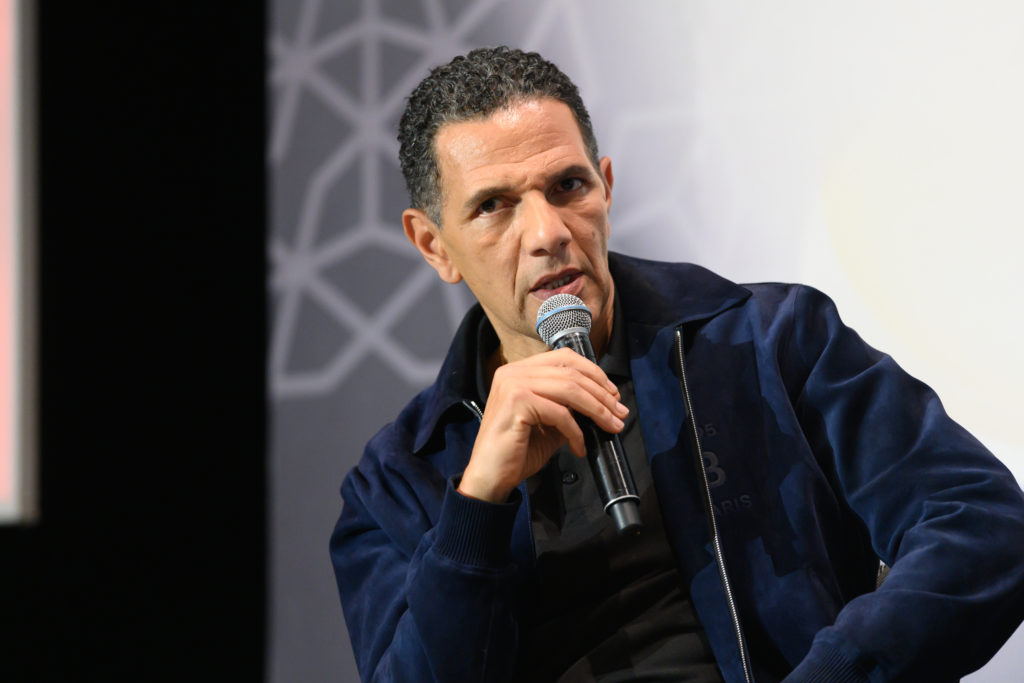 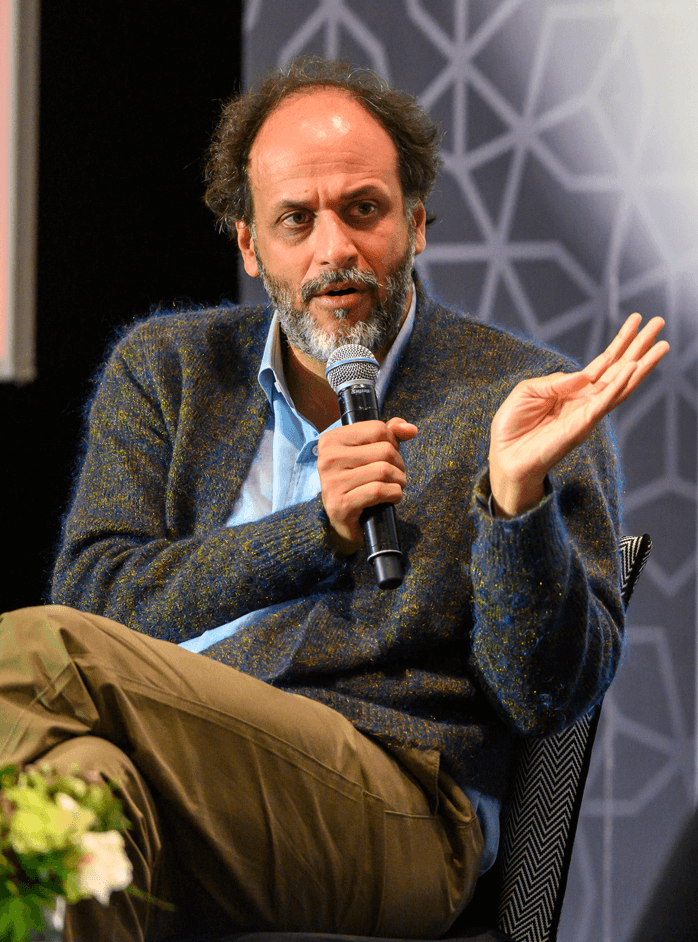